I mentioned that I started a group in Facebook called 102310. My goal was to invite photographers, professional and amateur, to take one day and do what they love best; take pictures. I originally hoped that I could find ten photographers, as the 101010 project did, to take ten pictures and share them. The results exceeded my goals as some friends invited other friends and the project became 31 members strong. I had no special awards to offer, nor have a figured out a way (yet) to create a single photo album where these pictures can be gathered as a group and viewed together. But I built it and they came.

My own experience in taking these ten pictures didn't come off entirely as planned, but that aligned with my idea that I wanted not to go to some special extreme to capture something extraordinary. Rather, I wanted to find the special images one sees in an ordinary day. Nonetheless, my husband and I made our way to the Circleville Pumpkin Festival in hopes of seeing something new.  Along with the rest of Central Ohio. I didn't get to my caffeine fix soon enough in the day and a headache had taken possession of my head. After sitting in traffic for an hour and a half, inching along, one of thousands of cars with no hopes for a parking space in a small town, we decided to abort the mission. On our way home, we stopped at Rennick's family farm. I took a few shots and we returned home where I completed my project.

I am delighted at the passion with which other photographers have approached this completely random project. As the other members continue to post their results, I see such a variety of images from across the country. Some place emphasis on color and texture, while others have chosen to shoot favorite places or loved ones. All of the images speak about the photographer's special perspective of the world they live in.

Here are a few of mine. 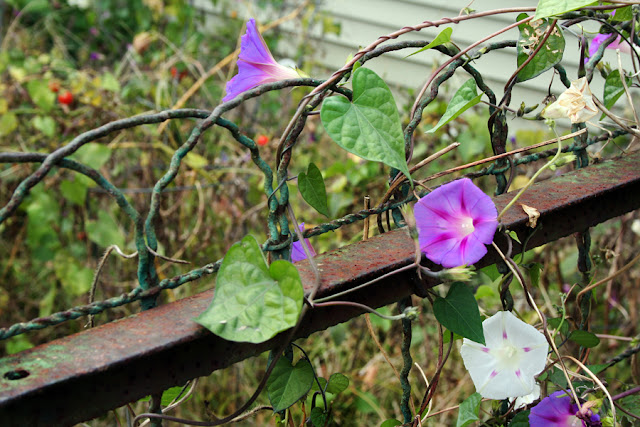 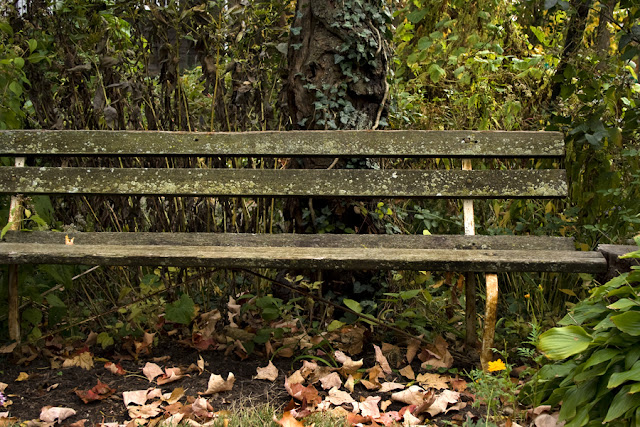 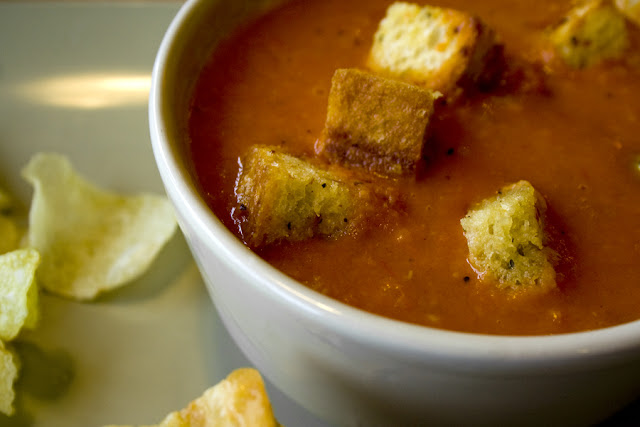 I've had a few rare pleasures this week; I went to Origo Branding's 'A Vampire Night' party. They certainly know how to throw a Halloween party with dry ice and drinks with scary names! And I had lunch with my husband today (a work day!) at Café Istanbul with his best friend Chris. I must say, a complimentary almond yogurt desert is a perfect way to end the week.

And tomorrow is the big 102310 Project. I started with the modest hope that I could find 10 photographers interested in joining me in spending October 23rd taking pictures and sharing them, but was surprised at the pleasant response of others wanting to join. We currently have 22 photographers, perhaps we'll find the 23rd before midnight. I look forward to sharing the results from Minneapolis, Chicago, Los Angeles, Vermont, and yes, Columbus, Ohio.

Happy weekend, everyone!
Posted by Rita Finn at 7:33 PM No comments:

Gustav Flaubert once confessed that he kept a drawer full of rotting apples to inspire his writing. Leo Tolstoy kept the leather glove of a loved one. I'm sure history is littered with such strange inspirations from artists, writers, poets and musicians looking to keep their creative juices flowing.

My assignment this week is to read up on the muses of Greek mythology, think about what or whom inspires me, and shoot it. How do you decide when your senses pull you in so many directions? 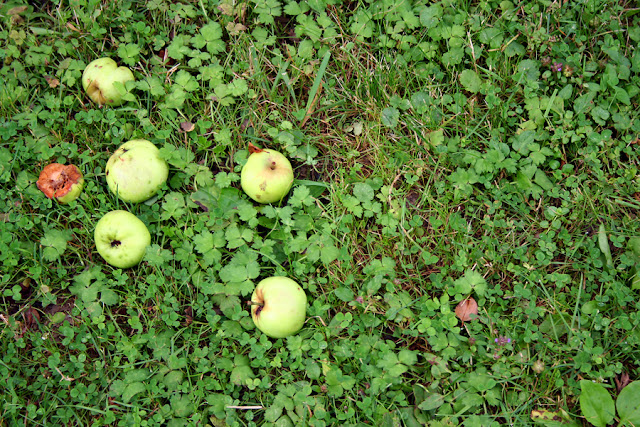 On another topic, if you haven't heard of the 101010 project, check it out. The idea; ten photographers from around the world, ten pictures, one day. I was so inspired that I started my own group on Facebook. Since 101010 has passed us by, I made it 102310. If you're interested in joining, please let me know. I'm excited to see what everyone comes up with!
Posted by Rita Finn at 9:29 PM No comments:

Hi, friends. Perhaps you recall a few weeks ago I had a photo assignment to go out into the world and furtively photograph unsuspecting strangers? Well, the next week's assignment was to use those images (or just one) and take it a step further to create a mixed-media art piece of some kind. There were a few things I knew instantly; I wanted to use gold leaf (I could just cover everything with gold leaf. Couldn't you?). And I wanted to use the moth photos that I'd taken this summer. I went step further and decided to turn my subject into an author, printing the wings onto a page I'd ripped from a book I was willing to sacrifice (George Steiner's Bluebeard's Castle, to be exact.).  And this is what I came up with. This was my third iteration of this assignment. The first one I covered with an epoxy, which darkened and smeared everything; the epoxy settled on the gold leaf in an unflattering mass of globs and bubbles. The second, I thought I'd have our autheroress walking around on a vintage street map of Paris, which was busy beyond belief. This was my final piece. I think I'll explore the works of Joseph Cornell for inspiration on my final project in this class. 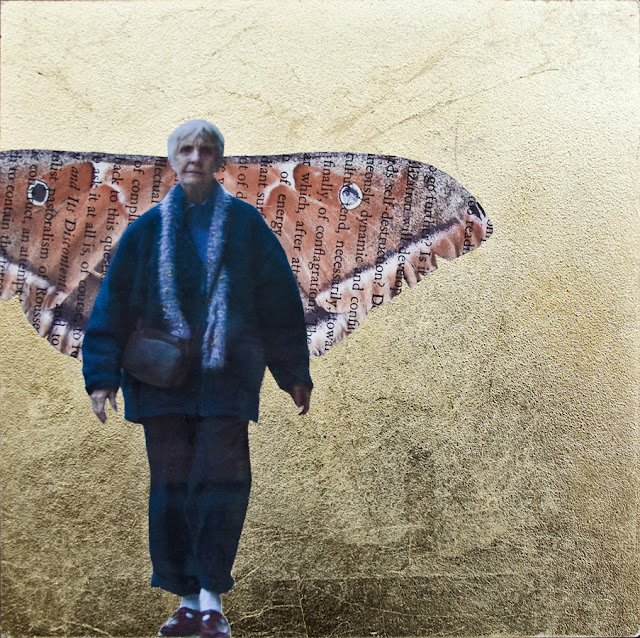 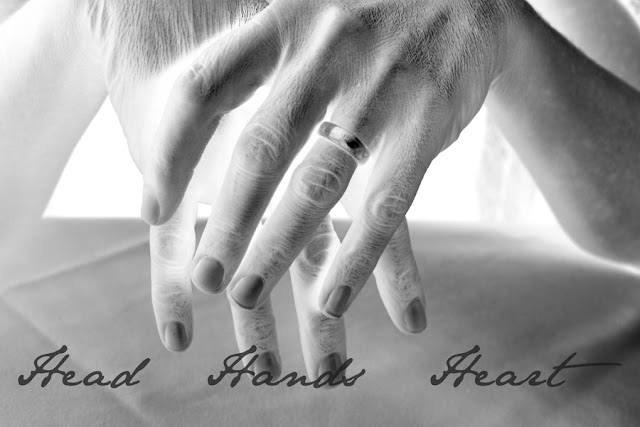 I love looking at negatives, a thing that has virtually disappeared with the dawn of digital cameras. I always thought they stood alone as an artistic gesture. The images in reverse of how we normally understand things still tell a story and challenge our perspective. There is something ghostlike about them, evocative of something firmly rooted in the past.
Posted by Rita Finn at 9:29 AM No comments: