Be back in a few days, friends, but meanwhile enjoy this bottle of French liqueur that my husband bought for me when I was away...
Posted by Rita Finn at 8:12 PM No comments:

I travelled to Lake Forest, Illinois on business last week and, if you’ve never been there, it’s a stunning place. I stayed at a place I’ve been to many times which only seems to get more charming with every visit. The original Deer Path Inn was built in 1860 as the residence of a wealthy Chicago family, and later became a weekend retreat and hunting lodge to Chicago's elite. In 1929, the existing structure was built, modeled after The Manor House (c. 1453) located in Chiddingstone - Kent, England; a half-timbered and stucco Tudor home.

Instead of joining in on the ‘group fun’ event, I went for a walk to the beach and enjoyed all the spectacular architecture along the way. Some of the houses were shrouded in verdant mystery, while others openly boasted their pedigree with proud mature trees, manicured lawns and long, winding driveways. My dear friend Jane sent me a link that details the history of the house at 965 East Deerpath (above). I love old homes with stories, and it was palpable that these houses had many. 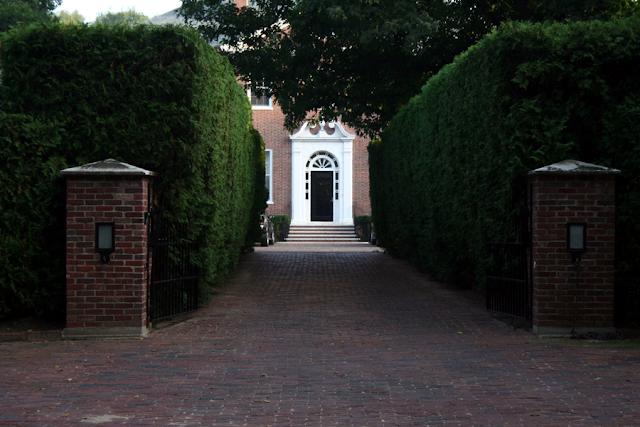 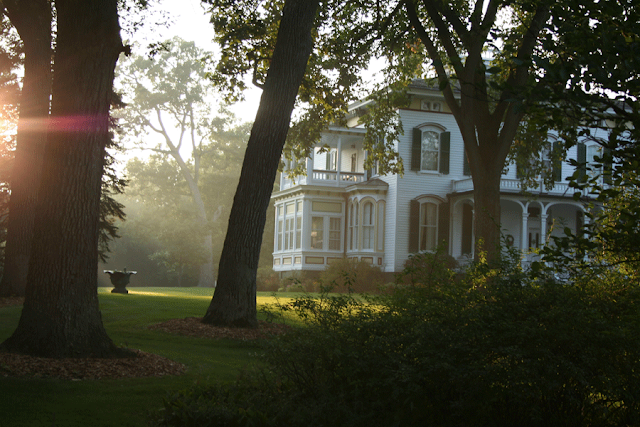 I also discovered why the road was named Deerpath. 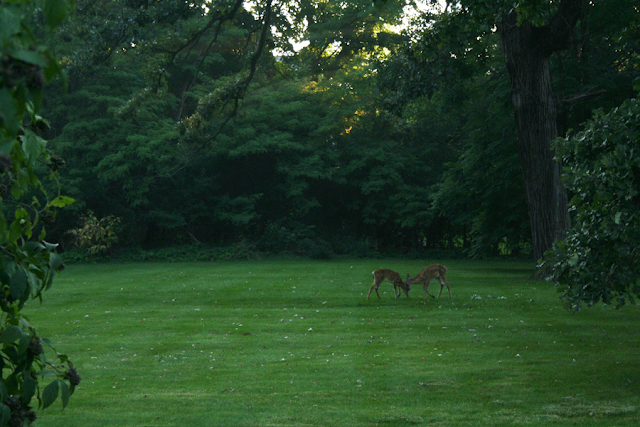