I've had a wild ride of a week, and what's helped me plug through is a CD set my friend Leann gave me recently, Natalie Merchant's Leave Your Sleep. You wouldn't think that setting nursery rhymes to music would engage, well, big people. As a matter of fact I think that, given the lyrics of some, they're far more enjoyable to big people. The best thing about the release is that instead of the usual liner notes, there's actually a small book of the nursery rhymes with a short bio on each of the writers. So you get to sing along to Bleezer's Ice Cream when she rattles off all twenty-eight flavors of ice cream - which you will want to do. But her range, from sad to amusing; from blue grass to ballad to kletzmer and carnival, is a wild ride of it's own.

What have you been listening to?
Posted by Rita Finn at 7:16 AM No comments: In 1938, a fellow named Johan Huizinga wrote a book called Homo Ludens (“Man the Player”), which would change the way we view art for all of history. He asserted that cultural pursuits, particularly the act of making art, were based on play. This is not unique to any culture or race. This element of play, necessary to the perpetuation of culture, separates it from other pursuits because of the spirit with which it is pursued. That is not to say that creativity is silly or frivolous. Far from it. Play can be quite a serious matter; it is in essence creating a world, but unlike other aspects of society such as politics, war, or the judicial system (only to name a few) the outcomes rarely, if ever, cost people their lives.

In 1999, Diane Ackerman wrote a book called Deep Play, (don’t worry, there won’t be a test), and takes Huizinga’s theory a step further. She suggests that the act of losing oneself in a creative endeavor is what makes us exquisitely human. “Furthermore,” she says, "Deep play is an absence of mental noise -- liberating, soothing, and exciting. . . .We spend our lives in pursuit of those moments of feeling whole, or being in the moment of deep play."

Are we to believe that Flaubert, O’Keefe, Kandinsky, and Cartier-Bresson all created a world through play? (shrug) Why not?
Posted by Rita Finn at 9:31 PM 1 comment: 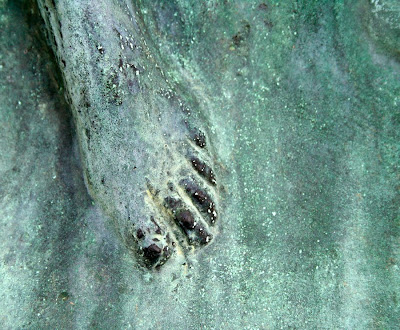 You remember back in December when I learned that Pantone would make 2010 the year of turquoise? (Wow, I wish I'd worked on that shot a little more ...) Well, I thought I'd do a little homage to turquoise.
I'm thinking August is the month for orange. August feels orange to me. What color do you think August is? 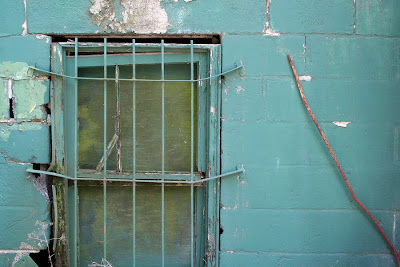 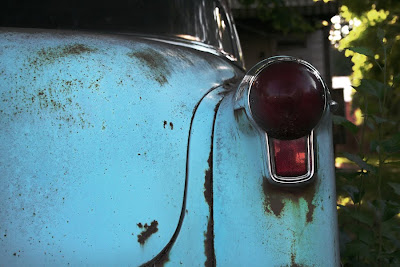 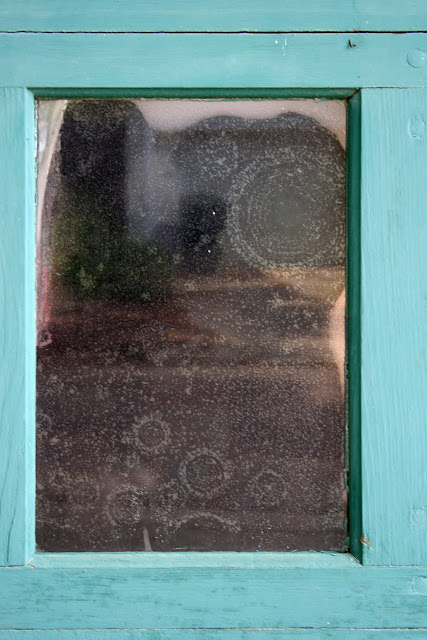 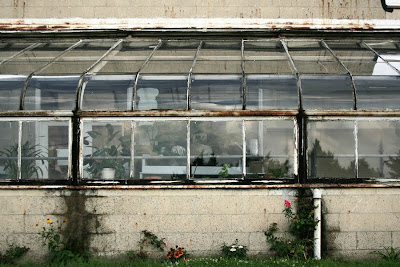 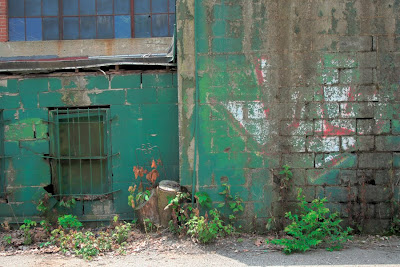 It seems everywhere I go these days, I spot opportunities to capture texture and pattern in HDR. The problem is that you can't just stop your car in the middle of a highway where there is no place to pull off, whip out your camera and tripod and set up the perfect shot. So I try to take advantage of the few spots that do allow this behavior. And since HDR requires a bit of compulsiveness, I often visit these spots more than once like an old friend. Though unlike an old friend, it seems the conversation changes little from one visit to another.
Posted by Rita Finn at 5:06 PM No comments: