Shake it Out - Florence + The Machine 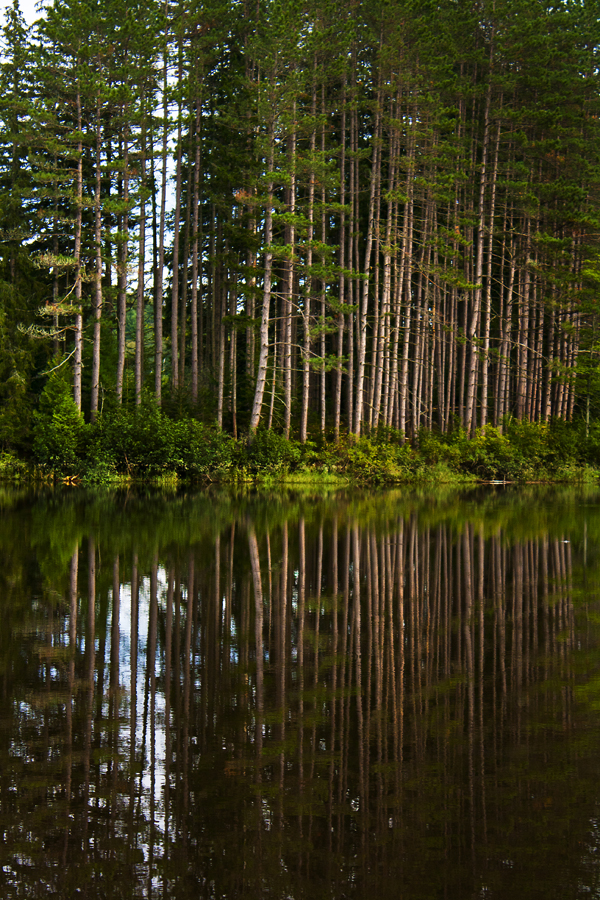 I know I ususally share a music video on Fridays, but the song I'd like to share doesn't have a video yet. It's that fresh. So please, go here and give it a listen. And have a lovely weekend!
Posted by Rita Finn at 6:03 PM No comments: 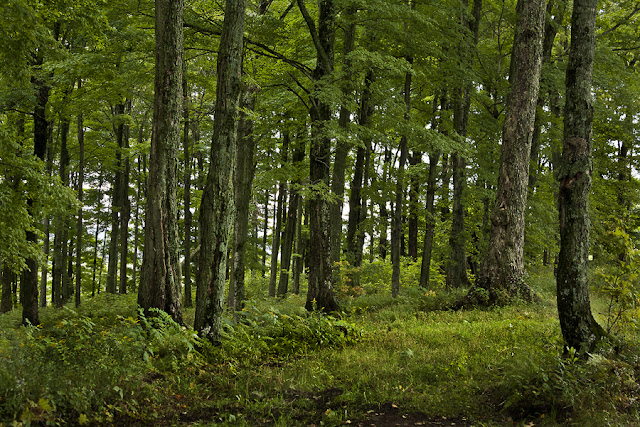 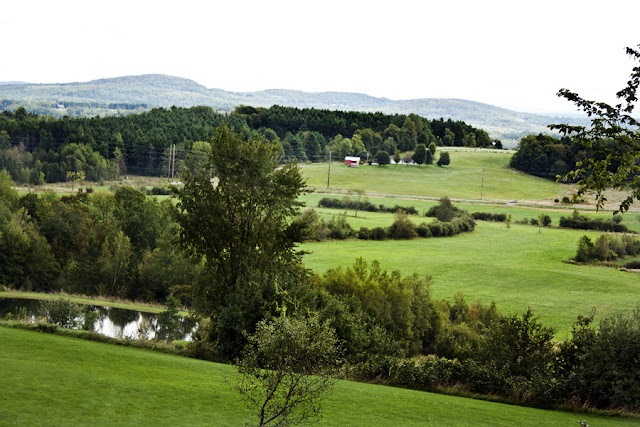 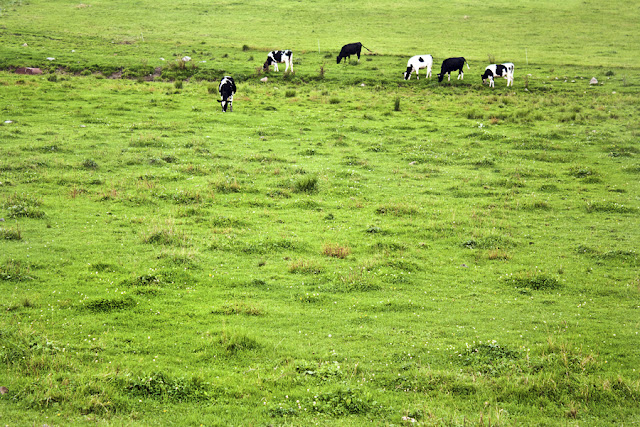 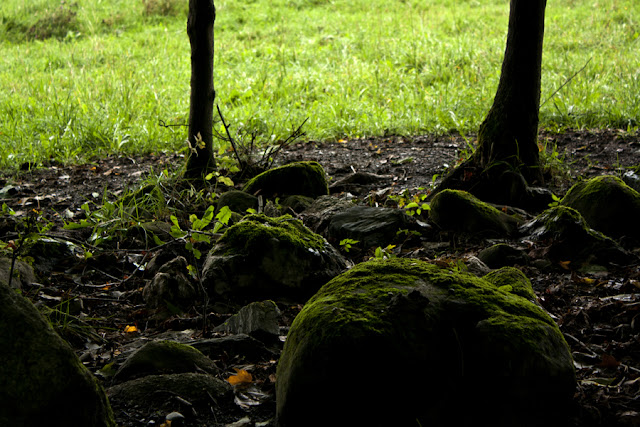 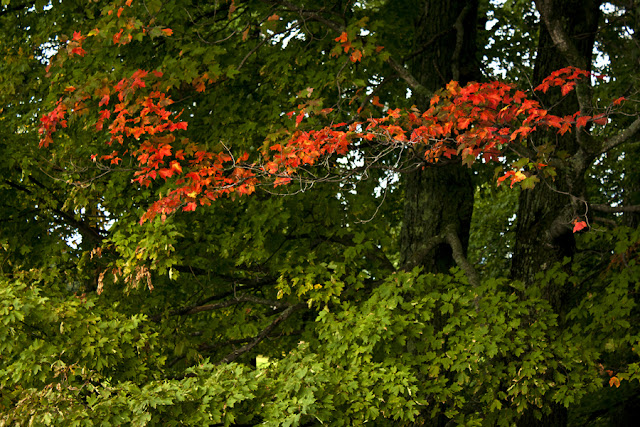 When I was in Vermont, I took a walk down an old dirt road that played prominently in my childhood. The maple orchard where we used to help with the sugaring in the early Spring, the vistas that spread out before me, the farm where we used to get our milk almost straight from the cow. The bottom of the first hill used to have potholes which once sent me flying from my bike, before helmets. In high school, I used to run this road when I was on the track team because I knew exactly where the five-mile marker was. Once on my run, I was stopped abruptly by a sound in the bushes and found a very young fawn calling for its mother. For the record, can you discern a sugar maple from a red maple? A sugar maple's leaves have five prongs (m-a-p-l-e) while a red maple has onle three (r-e-d). There. You learned something today.
Posted by Rita Finn at 7:27 PM No comments: 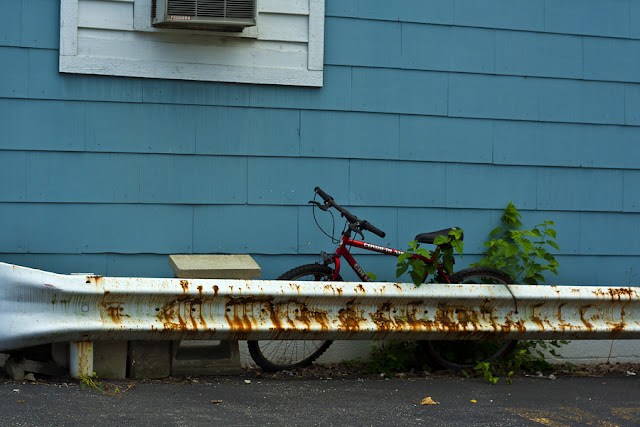 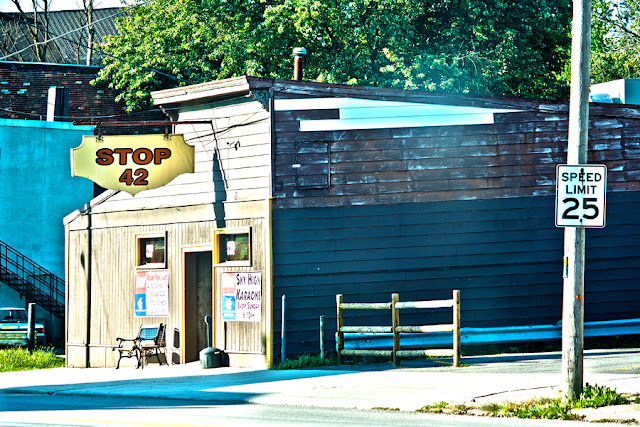 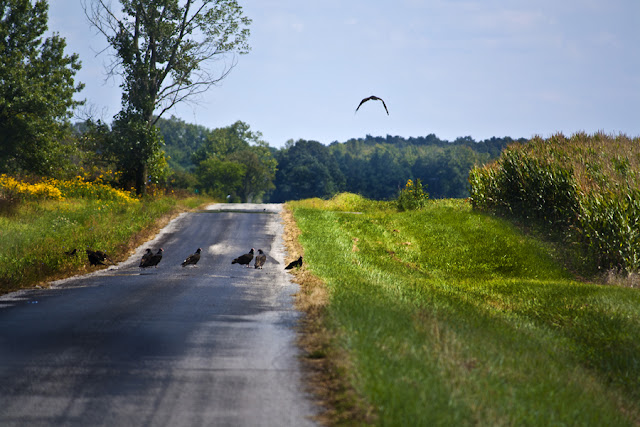 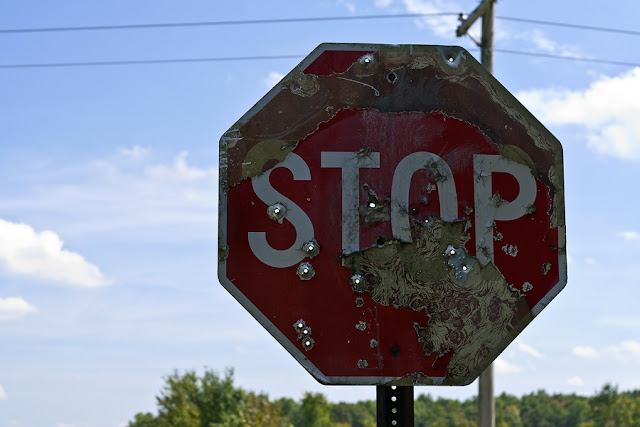 Just sharing a few more shots from the weekend with you. Driving home tonight, I saw the the shadows stretching across streets, and the setting sun seemed bigger than I've ever seen it. I always want to hang onto these early autumn evenings, when you can sleep with the windows open and hear the night sounds. I hope you're enjoying the cooler days and the changing colors.
Posted by Rita Finn at 8:21 PM No comments: 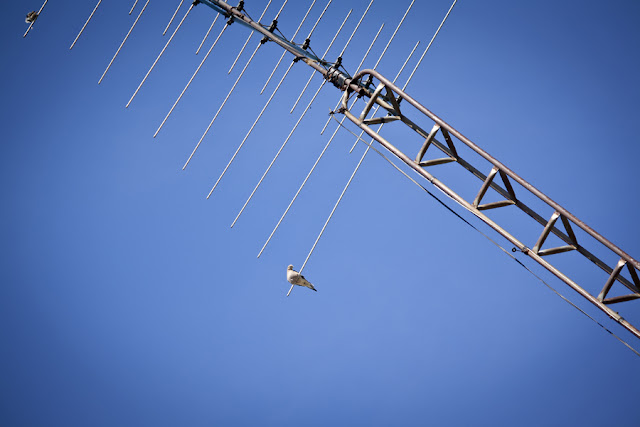 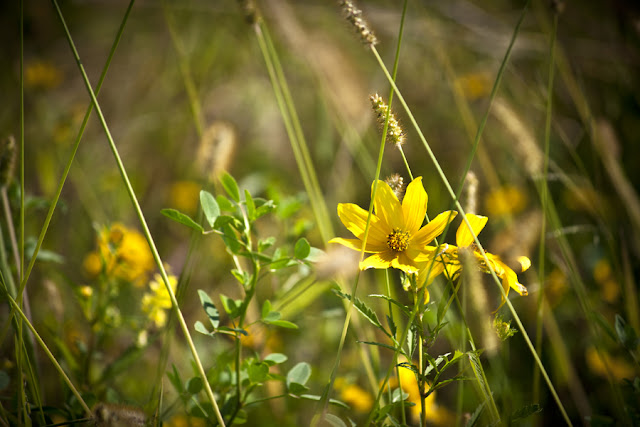 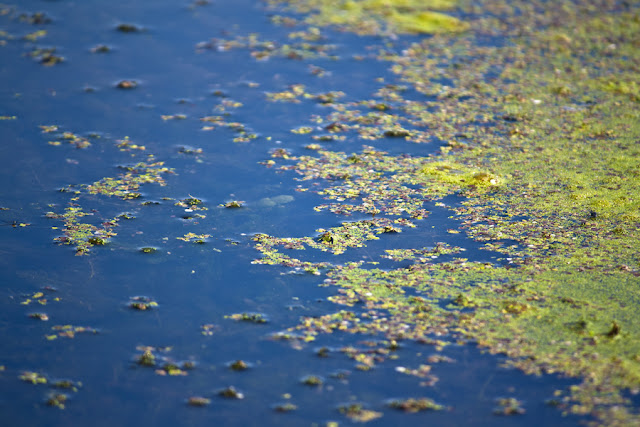 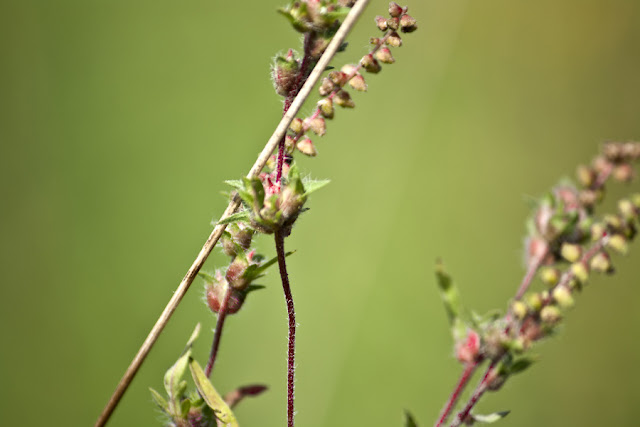 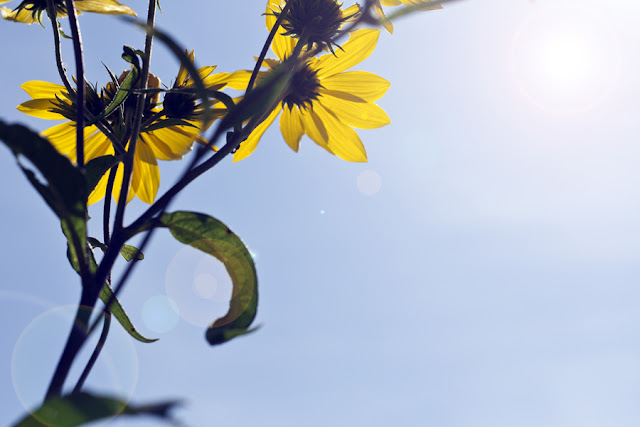 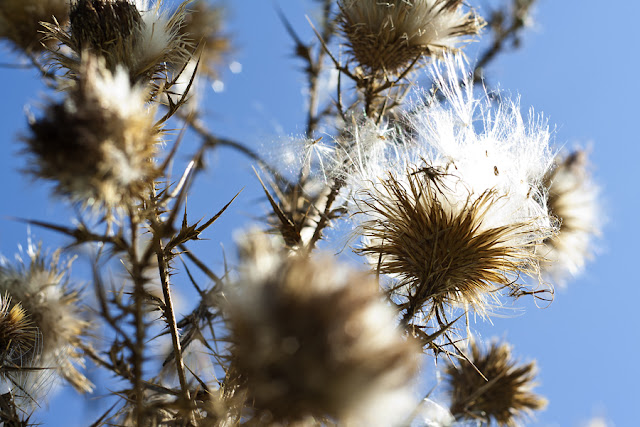 Just a few shots from a weekend visit to Killdeer Plains. I remember an instructor's question,  "Where's a bad place to shoot? Absolutely nowhere!" So true.
Posted by Rita Finn at 7:24 PM No comments: 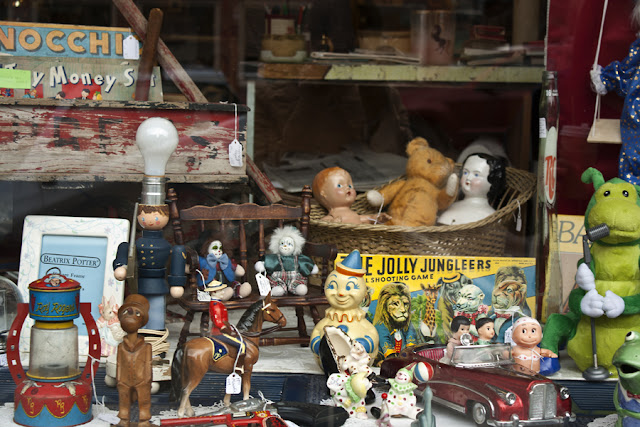 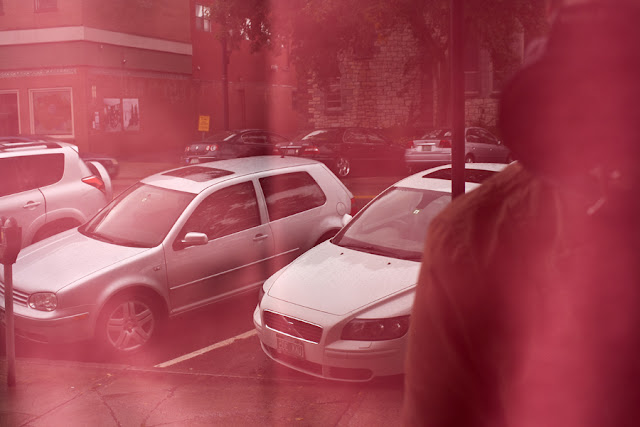 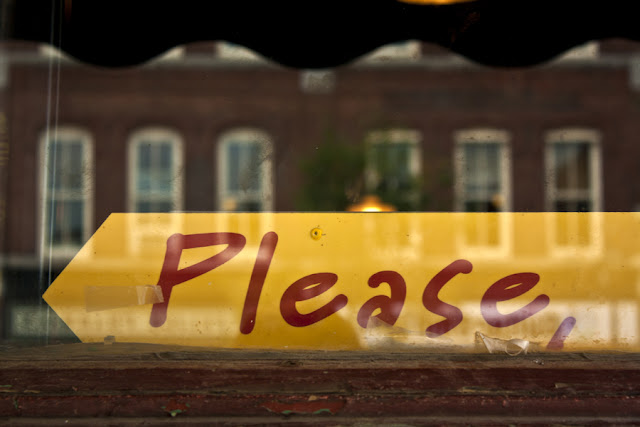 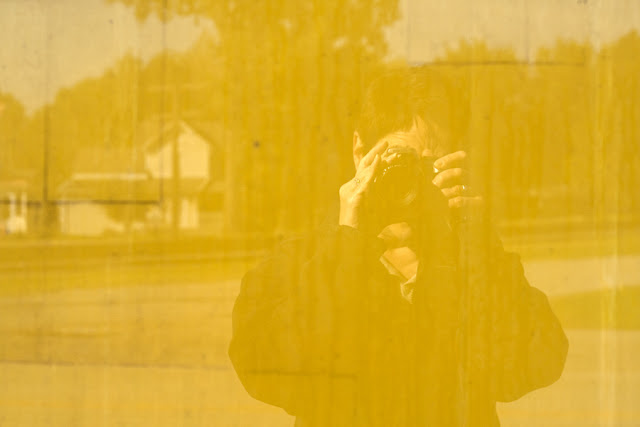 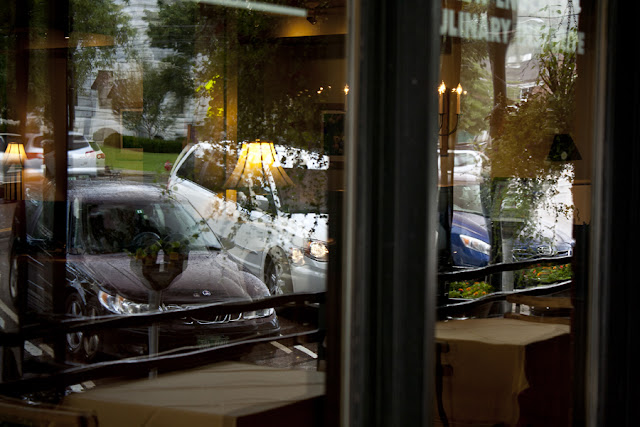 re·flec·tion noun
1. the act of reflecting or the state of being reflected.
2. an image; representation; counterpart.

3. a fixing of the thoughts on something; careful consideration.
4. a thought occurring in consideration or meditation.
Posted by Rita Finn at 6:35 PM No comments: