Have a lovely weekend, folks!
Posted by Rita Finn at 5:10 PM No comments: 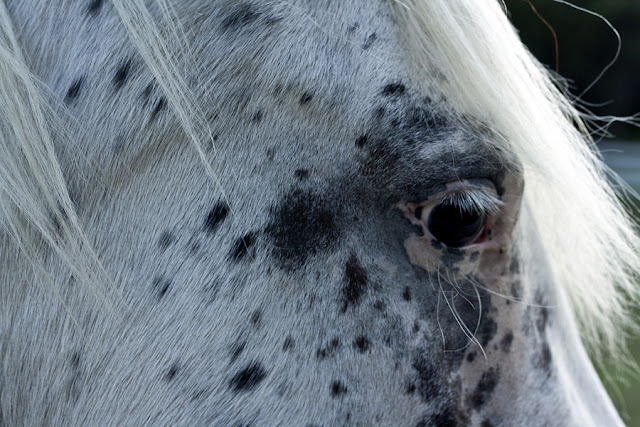 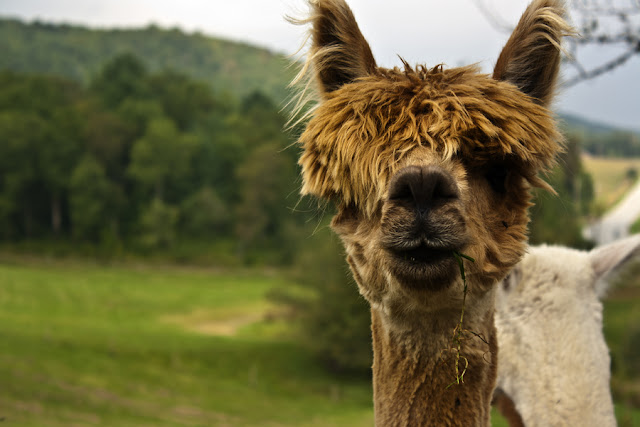 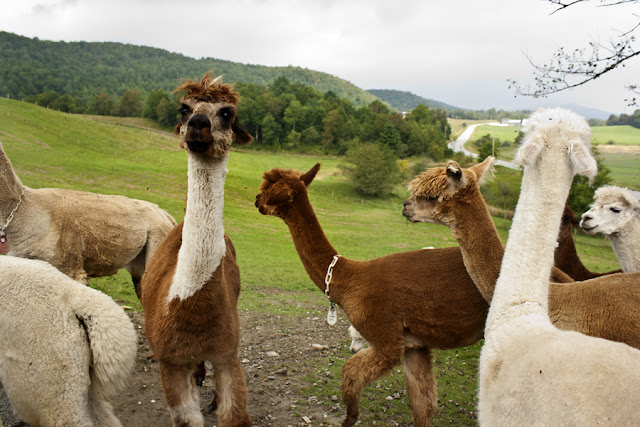 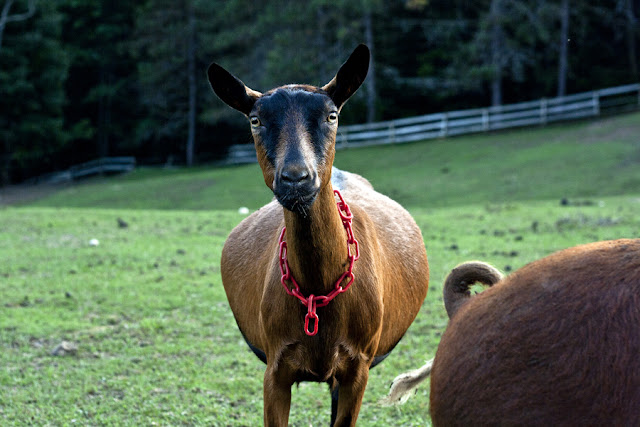 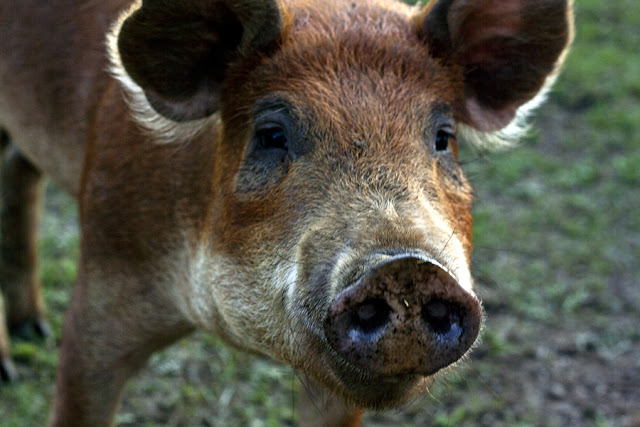 I had an amazing time visiting with my family in Vermont. I wanted to share some things from the past week with you. I tried to put them in some kind of chronological order, but that didn't work so well. Have you ever noticed that when you are on vacation, time plays funny games with you? It speeds up, it slows down, and then it's suspended for a bit? Yes, well that's why I decided to just try to share a few themes with you. I took a ton of pictures, so perhaps you'll bear with me as I just show you some things, and try to give summer a fond farewell.
I wouldn't be surprised if you told me that Vermont has more animals than people. And it's quite a life for them. My sister Diane and I were driving north when we passed a farm with alpaccas. Diane had wanted for years to stop and say hello to them, so we did. When I asked the farmer if I could take pictures, he laughed and told me to take as many as I wanted. Those city folk.
Posted by Rita Finn at 7:10 PM 1 comment: