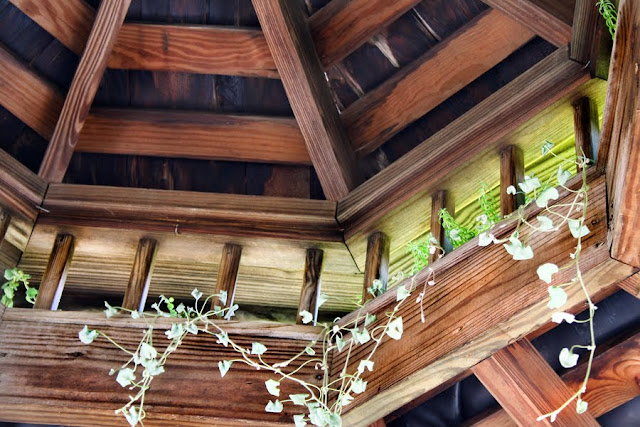 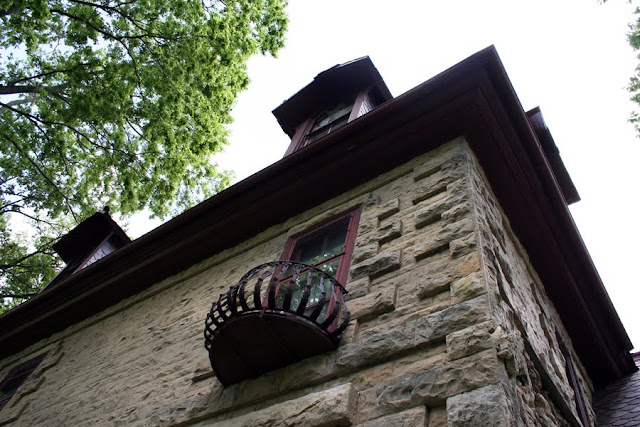 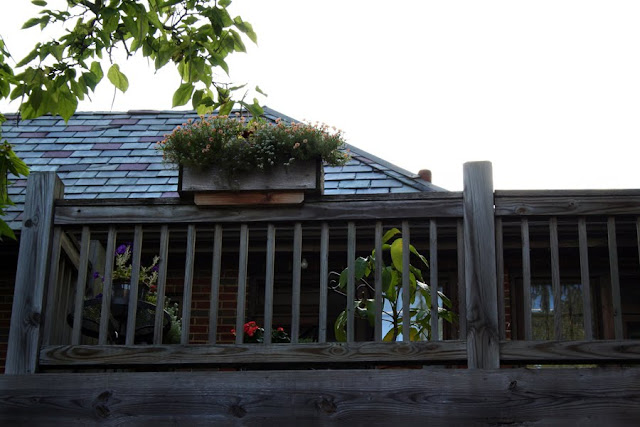 I'm often in the habit of looking down or straight ahead when I'm carrying my camera, but more and more I find the most interesting things are up there.
On a related note ... I was talking with a friend today about wanting to do another blurb book. There are so many themes I'd like to cover. Reflections (glass, water, mirrors), Perspective, Seasons, and Color of the Month.

I'll be seeing you around, HDR 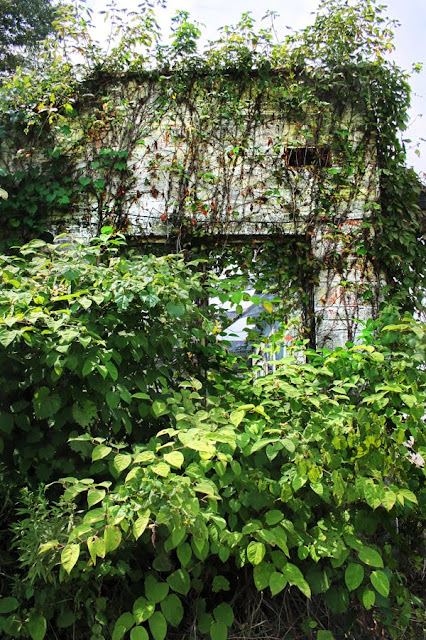 This is my last HDR shot for a while. We've had our ups and downs, but in the end, I think we'll remain good friends, perhaps even go for a walk together now and then. I broke up with HDR twice this summer. He can be so difficult at times; leaving extra files just laying around everywhere, taking up all kinds of space on my external hard drive, and demanding so much of my time and energy. But when things were good between us, they were really good. His dark side is so very dark, but he can be almost manic with color and light at other times.
Oh, HDR, you know me too well, don't you? You know I like a challenge ... there's supposed to be a glorious sunset tonight. Want to go for a walk?
Posted by Rita Finn at 7:17 PM No comments:

Deea, we will miss you. 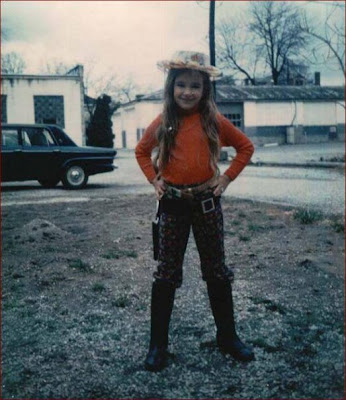 Last Monday I had lunch with an old work friend. She had looked at my photostream and had taken the time to type out a generous critique of my photos that stood out the most to her. She was a double-major in college; marketing and photography, combined with a keen aesthetic sense for composition and line, so I appreciated her feedback.

The conversation was lively and animated. She and her husband were planning on opening their wine bar the following Friday, they’d signed off on a new house – an old one, actually, with original woodwork and a wrap-around porch. But the thing that excited her most was that she’d recently taken an art class. We talked about the instructor’s technique of taking a picture to paint from and turning it upside-down, so that one could paint true color and form rather than get hung up on a preconceived notion of the thing itself. She’d taken the class at the James Cancer Hospital – a detail I chose to let pass, I told myself, out of respect for her privacy. Truth be told, it was a detail I was uncomfortable with because of the horror that lie behind it.

Deea's life was plagued with illness from a young age, though from her spirit and beaming smile, you would never have known it. I remember in the midst of a rather busy day, she stopped by to say hi, and we chatted about a friend of hers that suffered from depression with whom she’d recently had dinner. “I’ve never really understood depression,” she confessed to me. I must have looked at her blankly. After childhood leukemia, breast cancer, another onset of leukemia … she didn’t understand depression? Her indomitable spirit simply had no time for it.

I left work early on Friday, thinking about who/what I would shoot as my final photography project. As I was driving out, a fire truck was pulling in. I didn’t think much of it at the time. I only learned later that they were coming for Deea. But they were too late.

I like to think the angels needed a new recruit. There’s no other explanation.

Deea, you brought out the best in everyone you met, and will be seriously missed.

I debated the appropriateness of blogging about the passing of a dear friend, but reasoned that it’s no less appropriate than a newspaper article. While I try to focus my blog on art and photography, sometimes life interrupts.
Posted by Rita Finn at 7:57 PM 3 comments: