Such Great Heights - The Postal Service

I just learned this week that my final photography class was my FINAL class for me to graduate. This came as a bit of a surprise to me, but I couldn't have accidentally chosen a more perfect final class. The instructor was the kind of person who inspires and moves others to great achievement. On the first day of class she asked what we had all hoped to gleen from the class, and without revealing my answer, she has succeeded beyond her wildest dreams. So this post is dedicated to her; she's inspired me to such great heights.

"Everything looks perfect from far away." But wouldn't you rather see something beautiful instead?
Posted by Rita Finn at 9:37 PM No comments: 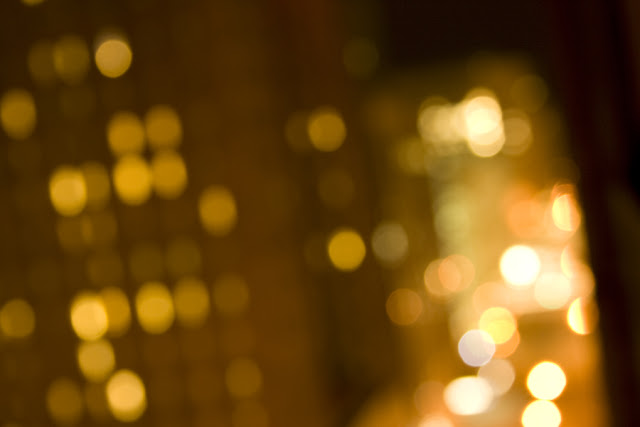 Tonight was my last art photography class where we revealed our final assignment; the summation of our experience of the class. If you've seen the Louis Malle film Vanya on 42nd Street, it was much like the final scene, (if you haven't seen it, rent it now!), where all the actors at the end of rehearsal come to realize they've had a profound experience and they depart, one by one, as the characters they depicted reluctantly slip from their faces and bodies. There is something special that happens when a diverse group of strangers get together, share ideas, learn, and come to some of the same conclusions of what constitutes beauty. The shot I've posted is a picture that, a year ago, I would have deleted immediately, failing to see anything beautiful in it. My friend, Kathie, said the same thing about her cover image on the Blurb book she created. Stunning, isn't it?

The trick now? To carry these ideas forward.
Posted by Rita Finn at 10:20 PM No comments:

Scenes from the Weekend 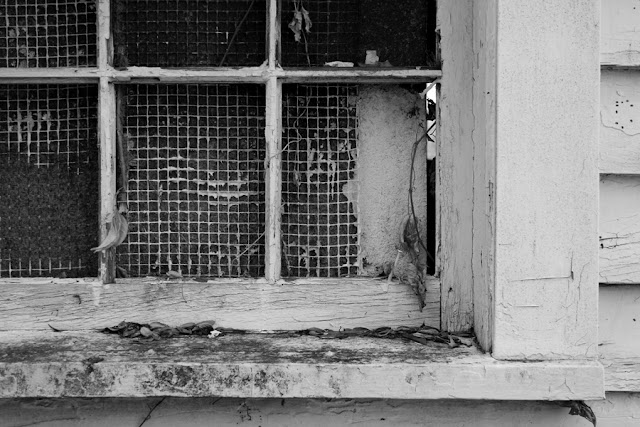 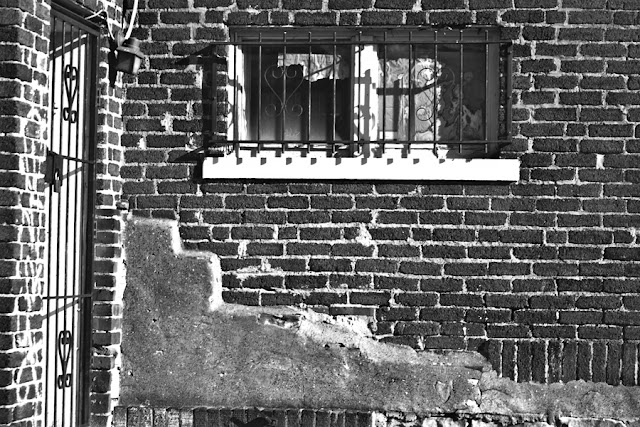 Aside from Thanksgiving (which was divine), I had a pretty low-key weekend as I wrap up work on my photography class.  I learned much and am trying to fold it into my understanding of art. One thing that has changed is that I've become more of a flaneur. A flaneur is a person who simply wanders around as a detached observer, not with a specific purpose, but just to experience what comes. I walked through my neighborhood, noticing the strangest details, and subtle changes from one day, week and month to the next, and watching the patterns of life. If you have ever made a point of taking lots of pictures when you travel, you understand the importance of photography's role in capturing the experience itself, not just a beautiful picture. What if you could capture that feeling of freedom you experience when travelling and draw from it in your daily life?
Posted by Rita Finn at 9:30 PM No comments:

It takes my eyes a while to adjust to the new season. Mother Nature has put on a more sombre dress, but not less beautiful. Winter's stark beauty has yet to be completely fulfilled; we need a layer of snow. 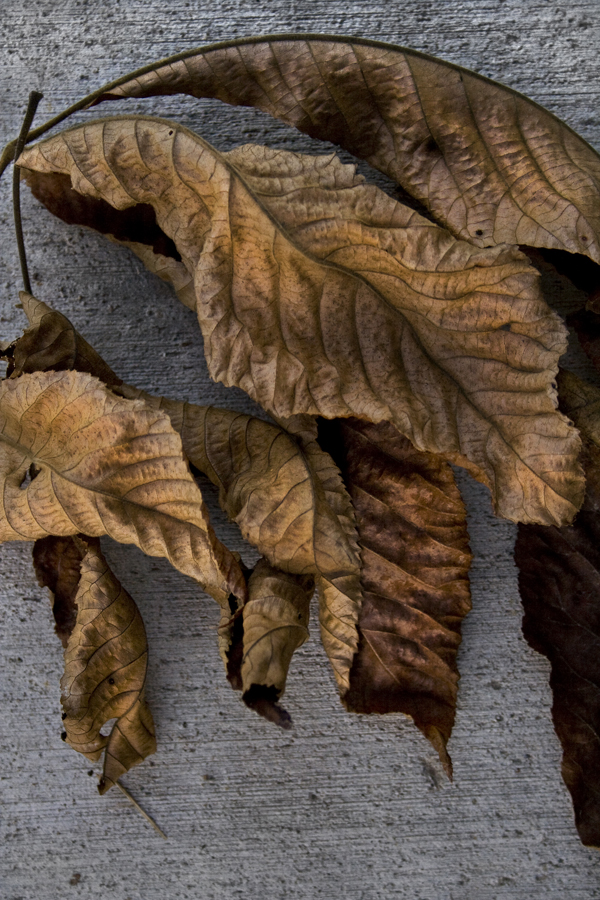 As my husband and I were putting our back yard to sleep for the winter, I speculated about how, as a child, I could spend hours in the cold, wearing my snow suit and insulated snow boots, sliding down a hill and climbing back up for another run until it was too dark to see. Today, standing there in my Converse high-tops and not feeling my feet, that seemed a lifetime ago. 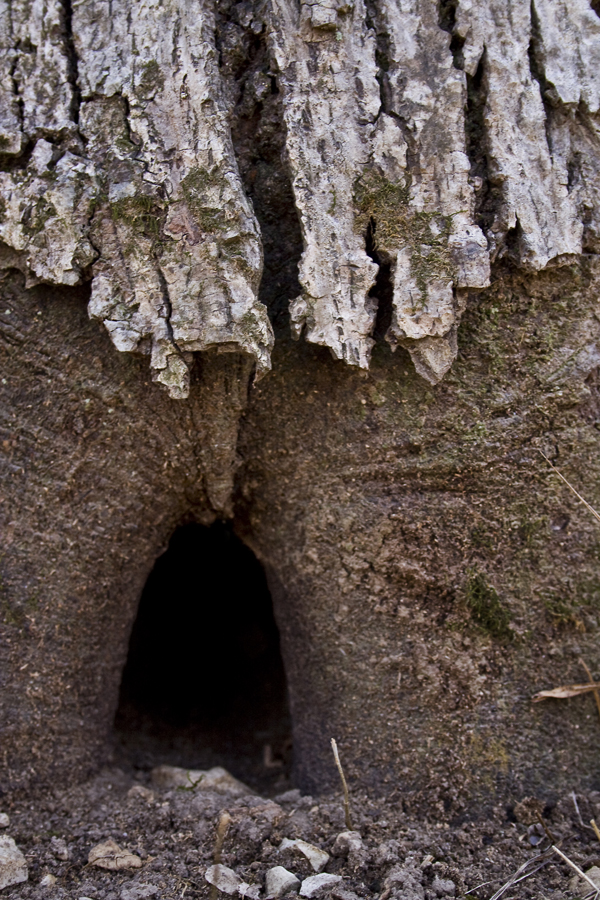 This looks like a nice winter home for a mouse, don't you think?
Posted by Rita Finn at 5:45 PM No comments: