When you say 'Vermont', people often think of green mountains and crystal clear lakes, which is quite accurate, actually. So writing about Vermont's micro-culture and natural attributes in one post is no stretch. It isn't just the landscape that gives Vermont it's reputation. Vermonters care about their state, and this ethic is passed from one generation to the next. You will not see bottles and cans on the roadside because that doesn't make for a thriving tourist industry, and it helps that the state has had a recycling program in place for decades.
My mother was an environmentalist before the term was invented. She collects her coffee grounds and potato peels because they make for good garden fertilizer. Victory Gardens never fell out of vogue here. It isn't so much a political or environmental statement; when you can eat like a king out of your own back yard, why wouldn't you? 'Eat local' is a term born out of necessity when it takes three hours to travel seventy-five miles. While, yes, there are numerous grocery stores in my home town, there's a special satisfaction from growing fruits and vegetables out of rich soil, and knowing what went into growing them. And many of the finer restaurants tap local farmers for their choicest ingredients.
You won't find a lot of health clubs in the Northeast Kingdom. Instead, you will find kayaks, canoes, ski slopes, hiking and biking trails. Vermont has the third lowest obesity rate in the United States, so they might be onto something.
On the northern border, you will find the signs are in both English and French. To look in the phone book would reveal a heavy French-Canadian population since so many families moved here from Canada, as my parents' families did. You needn't listen for long before you hear the dialect of French called 'Joielle', an older dialect that was isolated when the French Voyageurs and fur traders moved to Canada.
In Vermont, the pace is slower, and you can feel your busy mind relaxing a bit after just a day here. If you fail to adapt, you risk the gentle chiding of being called a 'flatlander'.
If you've never visited Vermont, why not? 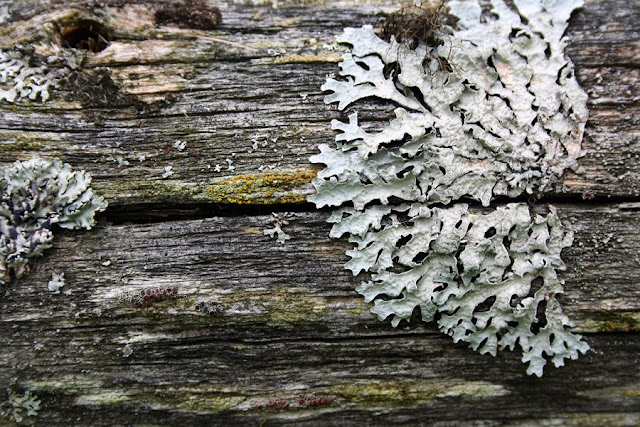 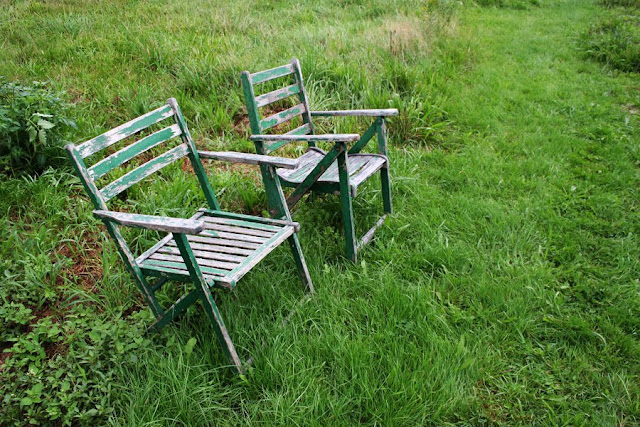 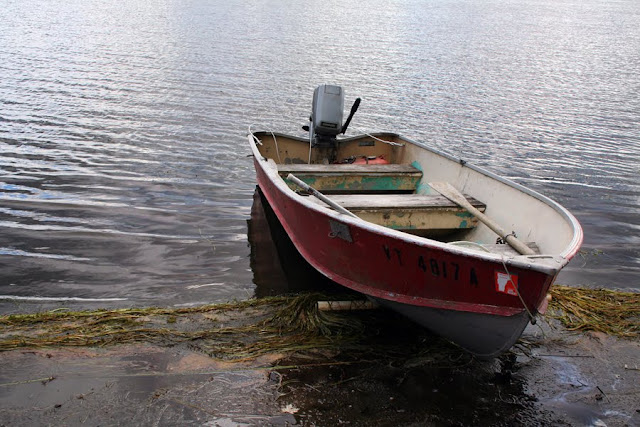 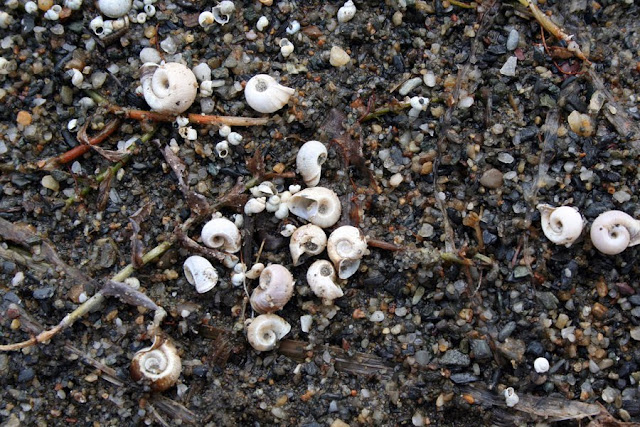 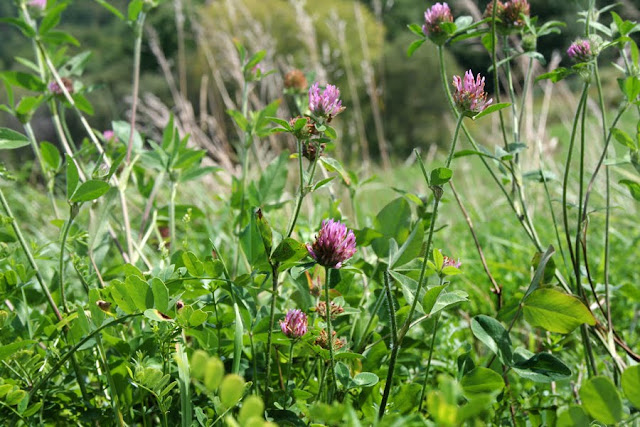 While in Vermont, I ate beautifully ... 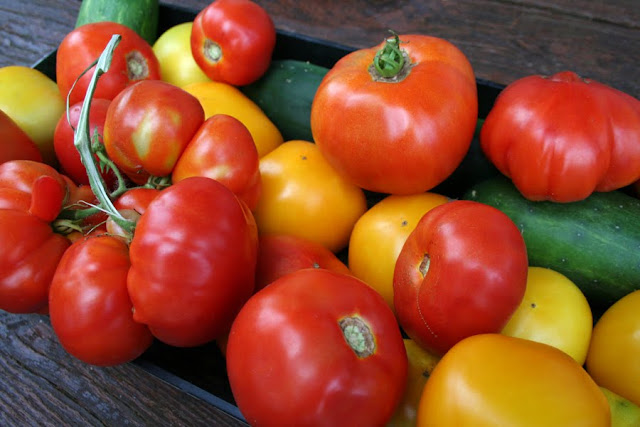 My mother's and sister's gardens are both wildly prolific due to the perfect summer they've had. There was a fine showing of heirloom tomatoes, squash, cucumbers, pumpkins and herbs. I considered grabbing a few things, but thought about how I would explain to airline security what I was doing with a soccer ball sized butternut squash in my luggage. 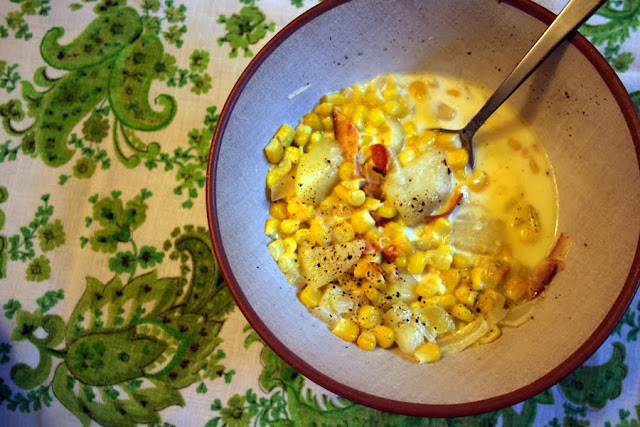 My brother-in-law, Louis, makes a storied corn chowder. I only eat corn chowder when he makes it because others just don't measure up. 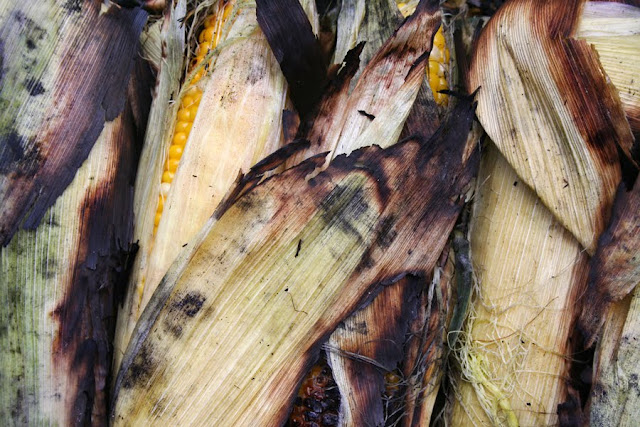 The correct way to grill corn; soak it in water for a few hours, throw it in the coals with the shuck on to retain moisture and let the sweetness blossom. Enjoy. 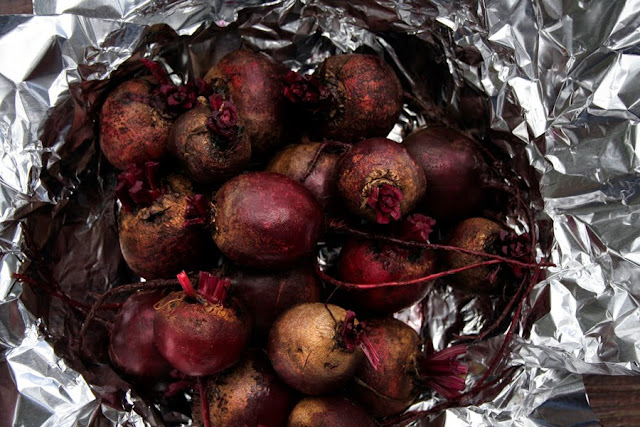 This is what beets look like when you don't buy them in a can. 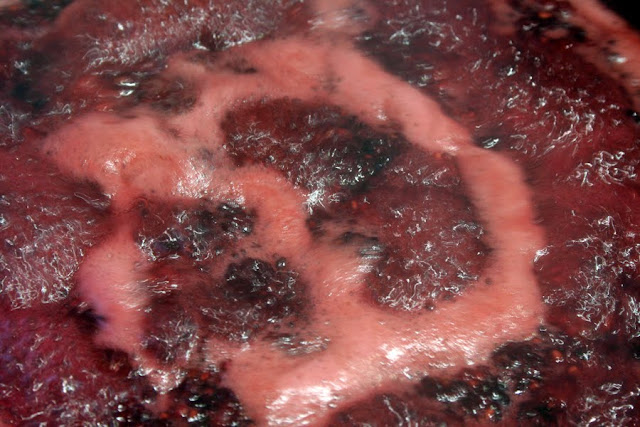 My mother has raspberry, blackberry and blueberry bushes growing behind the house. I make a batch of preserves with my mother every time I visit. If you have ever smelled raspberries cooking on the stove, then you know one of life's greatest pleasures. 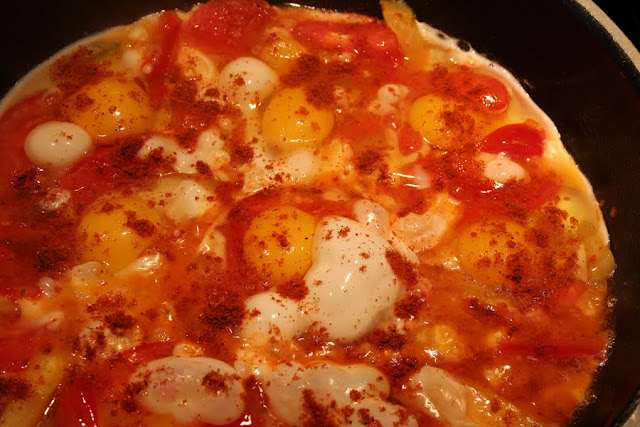 My sister, Carol, has mastered the fine art of Middle Eastern eggs, which she made for breakfast for the whole family every morning. Paired with spicy Arabic coffee, what better way can you start the day?
Posted by Rita Finn at 6:36 PM No comments:

Hi friends, I'm still trying to get caught up after my mini-vacation and I have a number of pretty exciting projects I'm working on that I'll share at some point.

Do you feel it? It's in the air ... the sky seems bluer, the grass greener. Autumn is here!  I'm actually pretty excited about cashmere sweaters and boots. I think it's time to plan a trip to Malibar Farms for a hay ride.

What are you planning?
Posted by Rita Finn at 9:08 AM 2 comments: 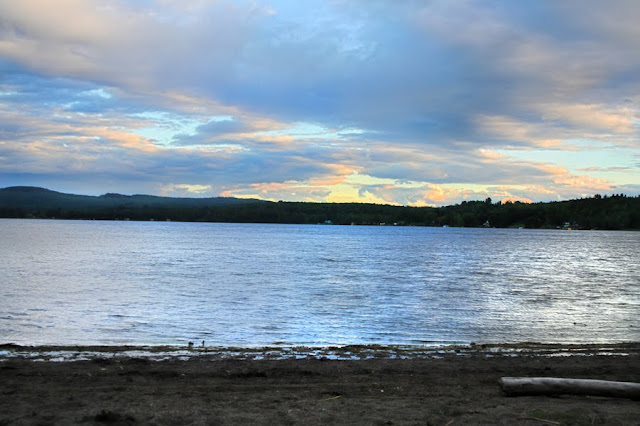 Hi folks, I'm just back from visiting my family in a small town called Newport, nestled in what is called the Northeast Kingdom. (History has it that years ago, a governor found this area of Vermont ungovernable, thus coining the term that inhabitants would come to wear as a badge of pride rather than an insult.)
It's beautiful country, and I'll share more with you as I recover from the clean air and fresh food.
Posted by Rita Finn at 8:48 PM 2 comments: