In keeping my promise that my gifts this year will be coming from Etsy shops, I found a few vintage treasures to share. 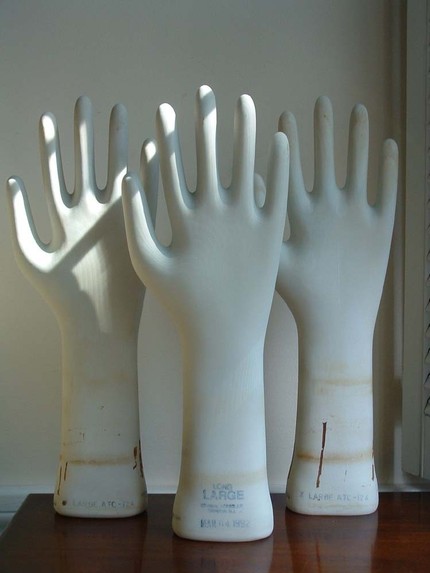 This glove mold from blue bell bazaar would look great on a dresser keeping necklaces in order. 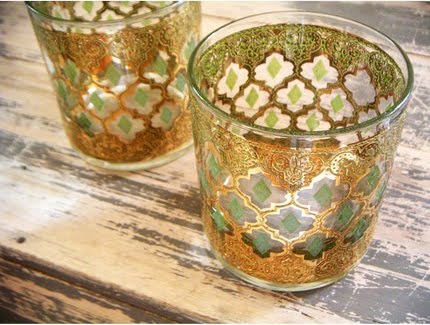 These vintage glasses from lucky little dot would also be a nice touch as votives – or to drink from. 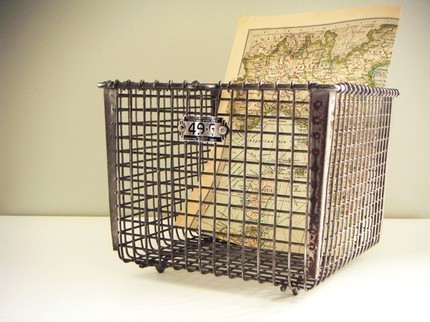 And these locker baskets are great for the organizer on your list.
Posted by Rita Finn at 4:50 PM No comments:

Stop for a minute. Do you remember the first time you listened to a song and felt ... something, something was changing, and you got to be a part of it? You were eight or ten, even twelve and you suddenly felt like you had your finger on the pulse of what was really going on? Well, this song was that for me, and I'm pleasantly surprised at how well it has stood up to the test of time.

What's yours?
Posted by Rita Finn at 9:31 PM No comments: 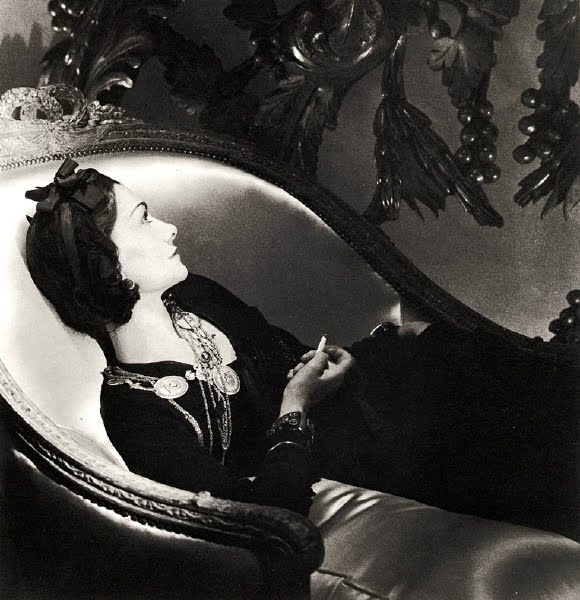 Having just seen the film Coco Avant Chanel, I have this desire to purge my entire wardrobe and start over. I won’t, but I will tell you a bit about the icon who changed the way women dressed forever.

The life of Gabrielle Bonheur “Coco” Chanel is not your typical rags-to-riches story. Accounts of her life vary because she herself told such extravagant lies about her past. It is true that she was born in a poor house and was later given to an orphanage by her father because the only work he could find was far away and too demanding for a single father. Coco learned to sew from the nuns at the Catholic orphanage, a skill that would sustain her in her particularly lean years. She met with failure more than once, and she met it with her characteristic unflinching manner.

The film collapses chapters of her life, and removes the complication of her going into and out of business repeatedly. It also only covers the early part of her designing years, which is to say, before she slept with the enemy, literally. Her storied affair with a Nazi officer during and after WWII enabled her to keep an apartment at the Hotel Paris Ritz, though it cost her dearly in popularity with her beloved France.

Coco was a true original. She began designing during the Belle Epoque, when women’s fashions were at their most complicated. Either because she herself could not afford the fashions of the day or because of her unerring vision of how women should dress, Coco created garments whose lines and textures were inspired by menswear. She discarded corsets and petticoats, but her designs were not lacking in femininity; they just rejected the current definition of it. I confess I'm not a huge fan of what came to be known as the Chanel look. I prefer her work from the early years, and her gowns were always breathtaking. Coco gave women casual elegance. She gave them trousers, interesting textures, perfume … and the little black dress.

How many cares one loses when one decides not to be something, but to be someone.
Posted by Rita Finn at 3:39 PM 2 comments: