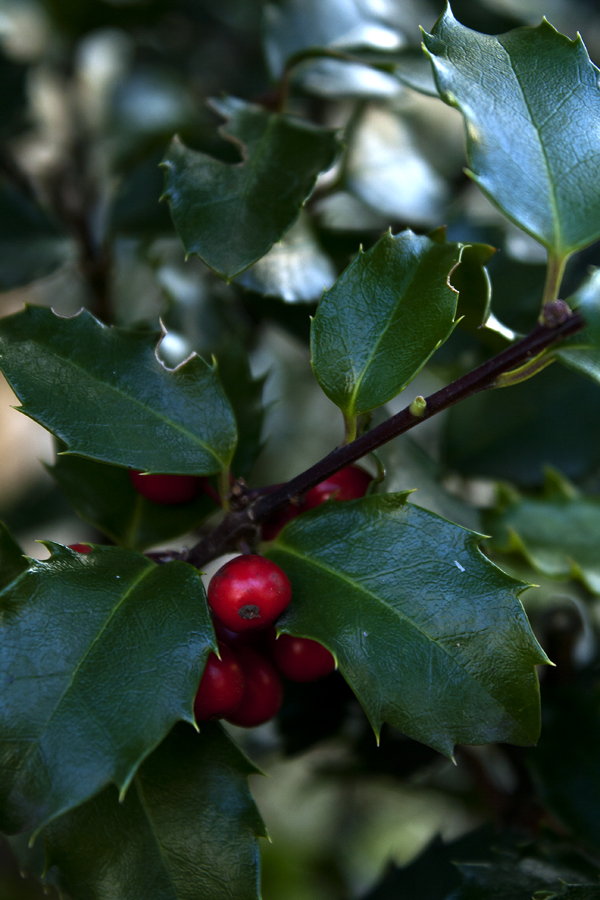 To all my friends, near and far. May your holidays be graced with the warmth of dear friends and family. May your new year be filled with rich delights and surprises. May your days be occupied with gratifying work, deep play, and inspiring new projects, and may your nights bring you comfort and kindness.

Merry Christmas and Happy New Year!
Posted by Rita Finn at 11:41 AM No comments: 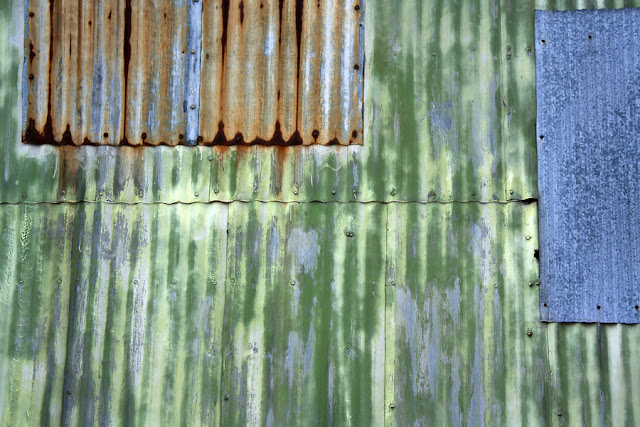 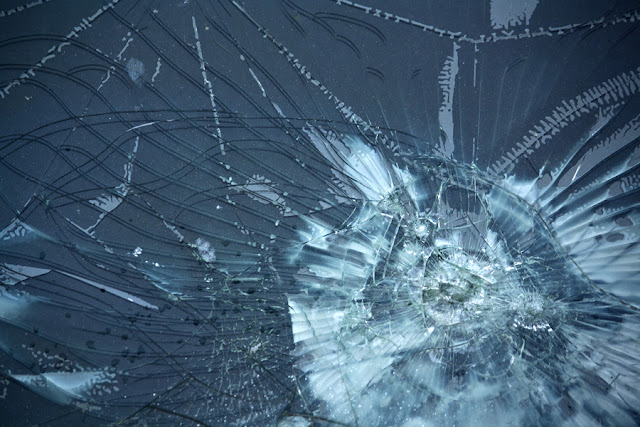 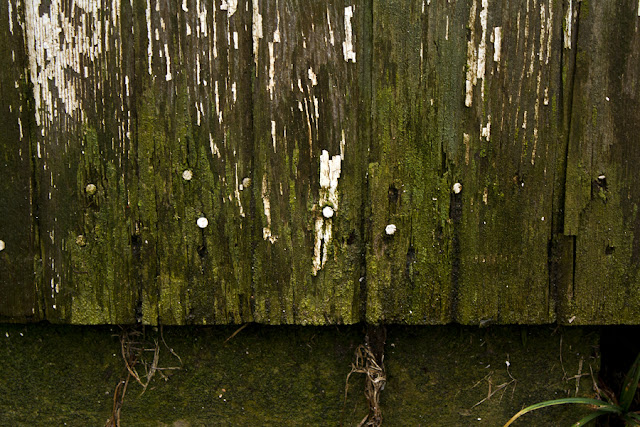 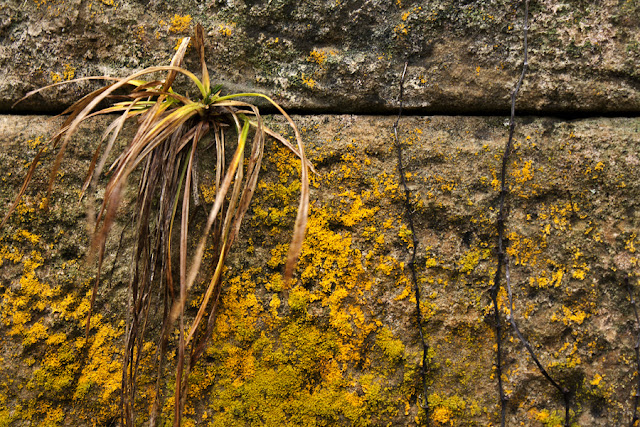 The week before Christmas, I should have beautiful pictures of snow for you, right? No, here in Central Ohio it's balmy as a gentle September day. I hope you're having a wonderful week, and you're finding the time to spend with the people you care about.
Posted by Rita Finn at 8:03 PM No comments: 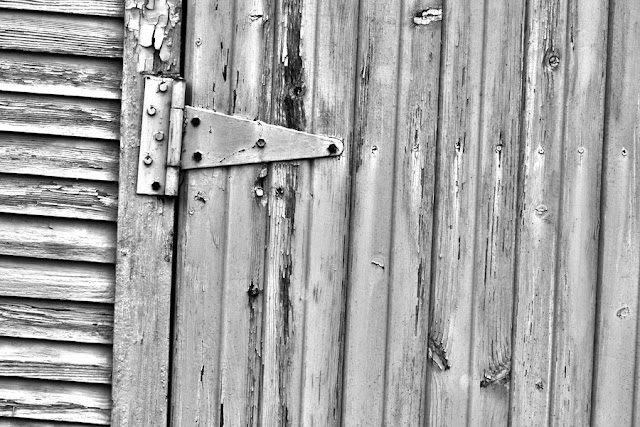 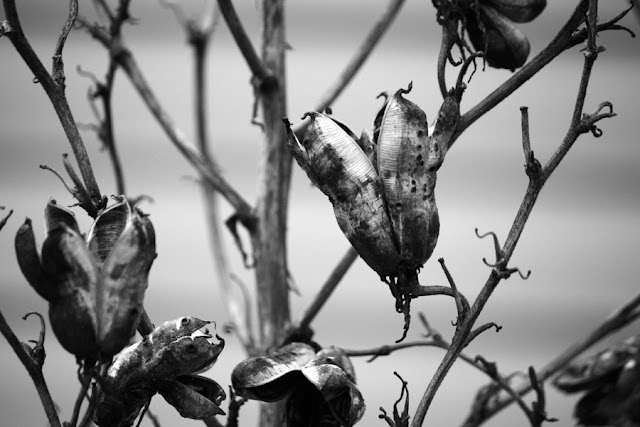 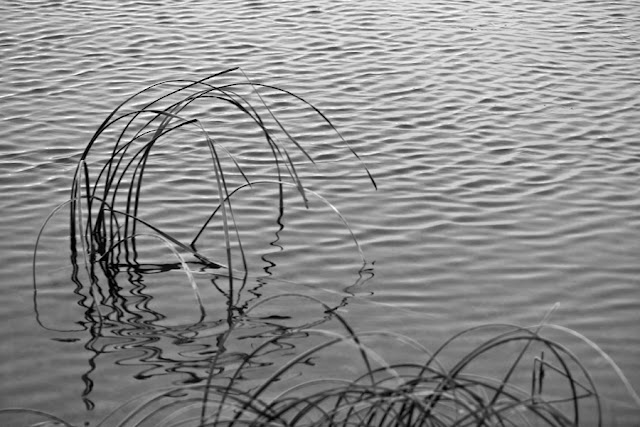 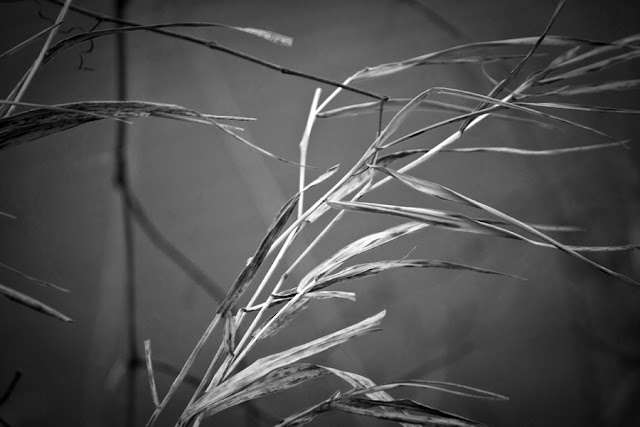 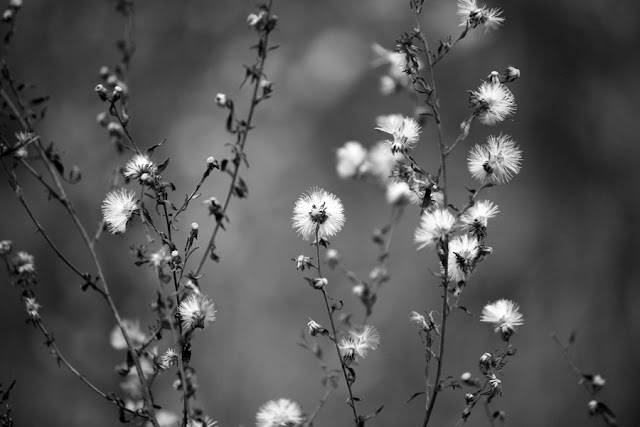 So, I haven't just been looking at mushrooms for the past month. I've been watching Autumn very reluctantly loosen it's grip. It has yet to really allow Winter to enter the stage. They say we're due for a cold, snowy winter. I have to admit, I'd rather enjoy a truly debilitating storm that forces us to stock up on food and movies. I might enjoy being a bit stranded. Wouldn't you?﻿
Posted by Rita Finn at 6:10 PM No comments: 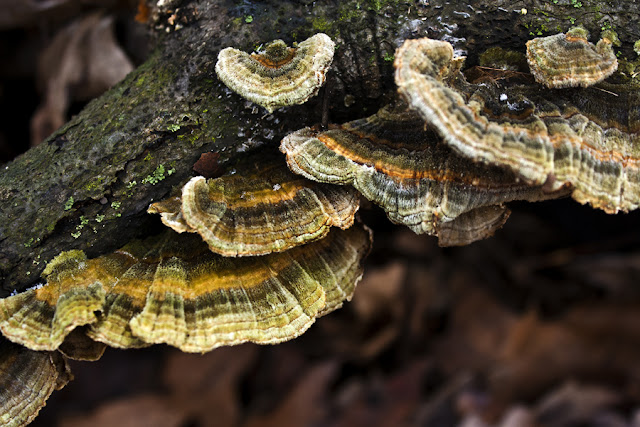 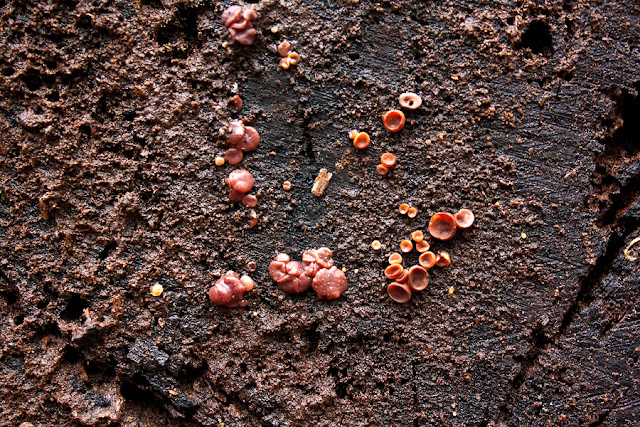 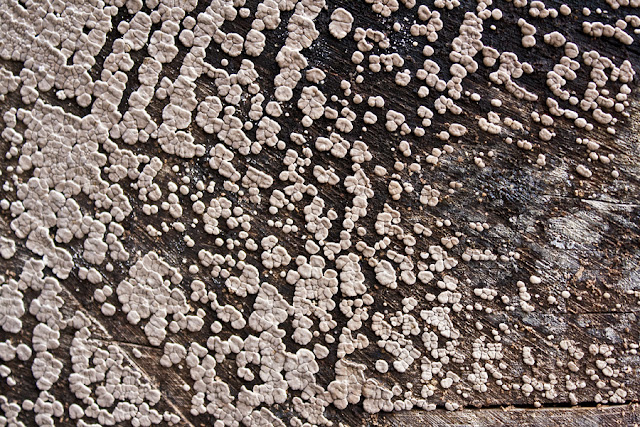 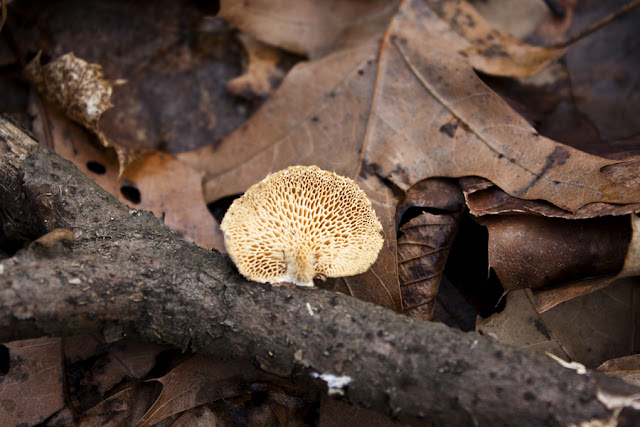 Hi, friends. Have you been well? I hope so. I know it's been a while and I finally have a few things to share. I've picked up a new interest. I've decided to learn my mushrooms, lichens, moss and fungi. This is actually turning out to be a little tougher than it first appeared. Did you know that not all fungi are mushrooms? It's true. To that, add that there are counterfeits. For example, the top picture is of a Turkey Tail mushroom, not to be confused with the False Turkey Tail which looks an awful like the one above. It isn't as easy as marked bins at the grocery store. Nature doesn't come with tags, which I'm somewhat glad about. And then there are seasons and ranges, and some like rotting oak better than living pine. It's a bit complicated. But stay tuned and I hope to show you a few things in the coming months.
Posted by Rita Finn at 7:27 PM No comments: