I went to see First Aid Kit recently and didn't get to hear this song live, but I've been enjoying it an awful lot in my car. I dare you to listen to it and not move. Go ahead.
Posted by Rita Finn at 9:02 PM No comments: 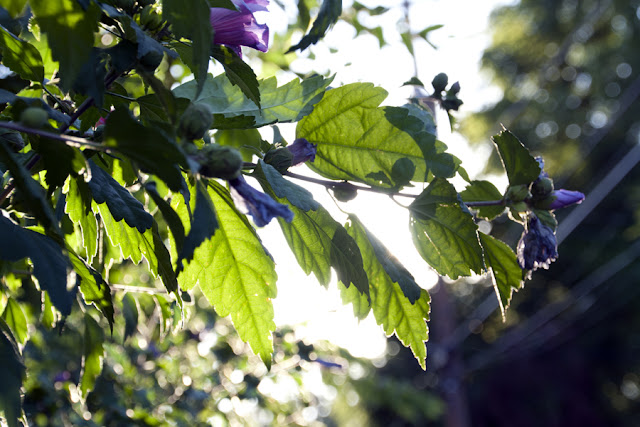 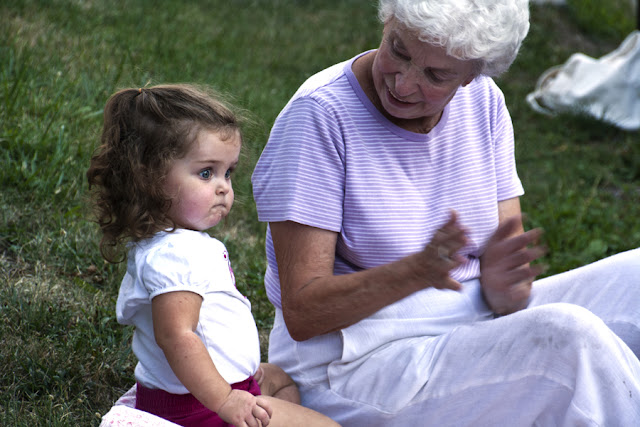 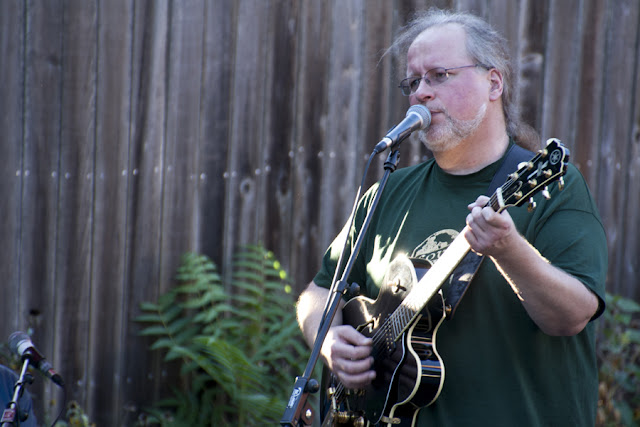 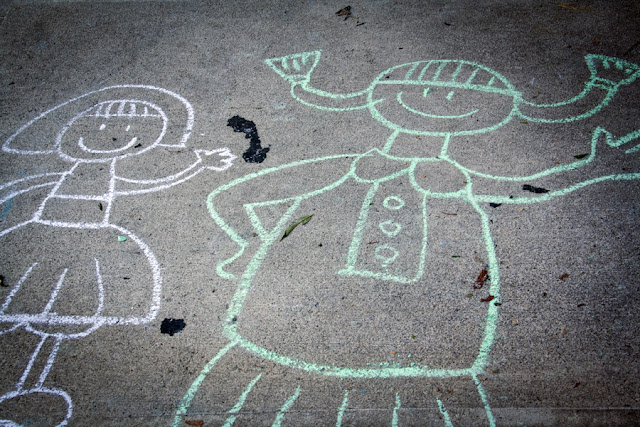 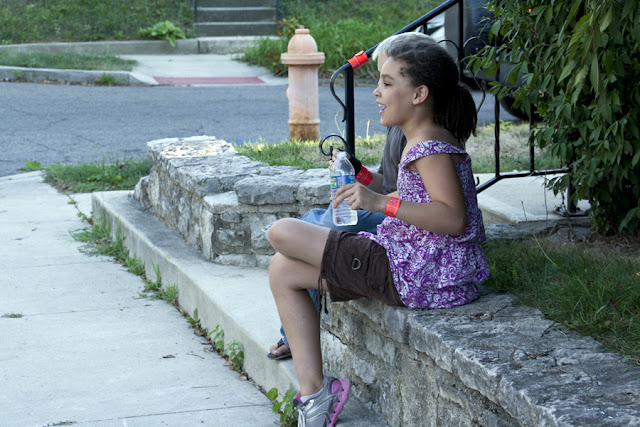 In case you didn't know it, tonight is National Ignore The Olympics Night. It is a night for neighborhoods and communities to turn off yet another beach volleyball match and reclaim their lives, to avoid watching Michael Phelps accepting more gold medals than some of the small countries competing. It's a night to ignore the scandalous twitter posts of athletes who have worked for years for this moment only to destroy it with 140 characters or less. It is a night to put aside national pride in favor of hot dogs, mac-n-cheese and frisbees.

Okay. Not really. It's National Night Out. It's when neighborhoods come outside to play and eat and listen to live music and fight crime by being outside. Or maybe it's both.
Posted by Rita Finn at 8:50 PM No comments: