Memphis Minnie - Me and My Chaffeur Blues

Time plays funny tricks on us. Sometimes I think I was in Memphis a week ago for five minutes, and other times I think I spent a month there a year ago. That I even think about these time relationships means I miss it; even miss just being on the road, me and my chauffeur, not knowing what I was going to see, hear, or taste next.

Thank you for indulging me this week in sharing what I saw and the thoughts and images it all inspired. What I hope I have imparted is that we Americans have the good fortune of living in an intensely interesting country; it is our birthright to explore it.

If you want to see more pictures from Tennesee, please go here.

But for now, enjoy a little Memphis Minnie, and have a lovely weekend!
Posted by Rita Finn at 7:03 AM No comments: 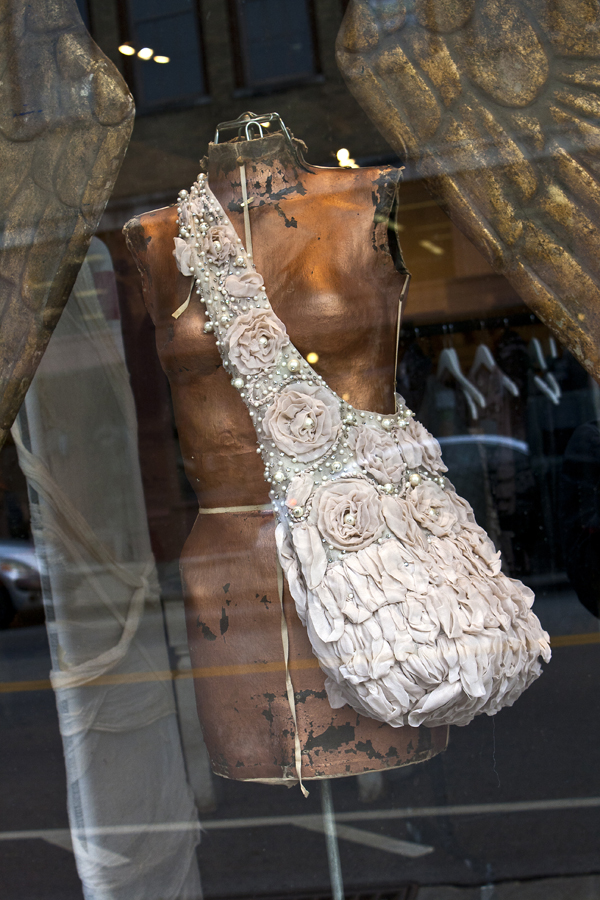 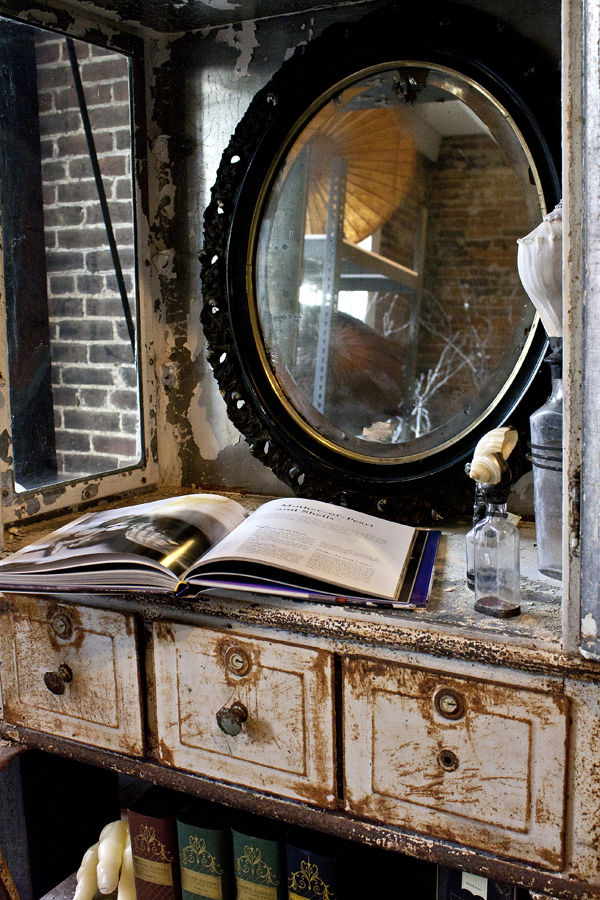 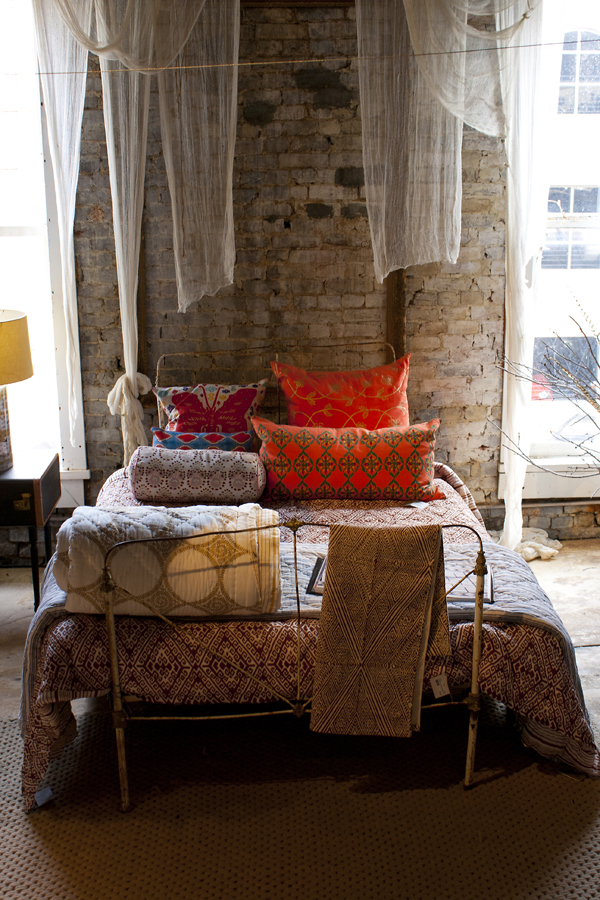 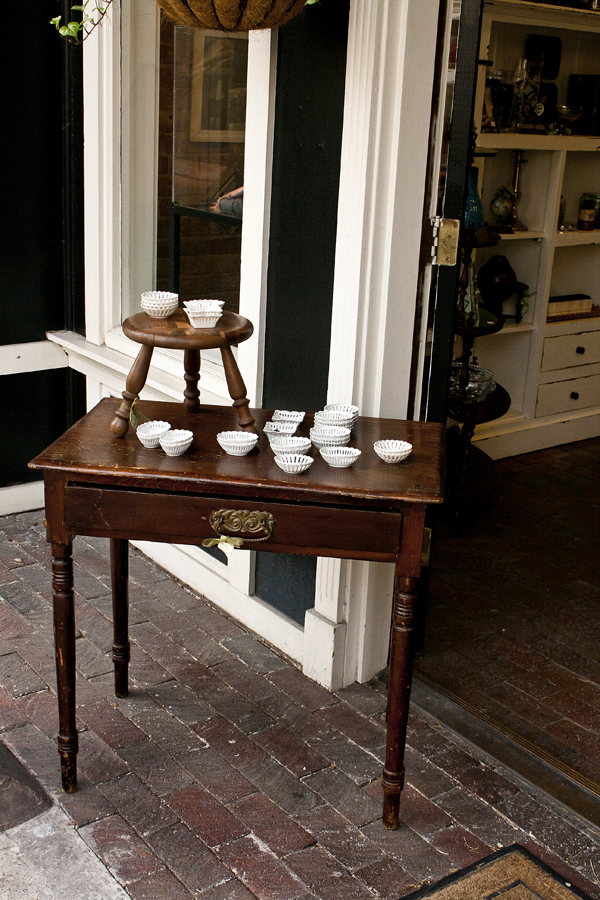 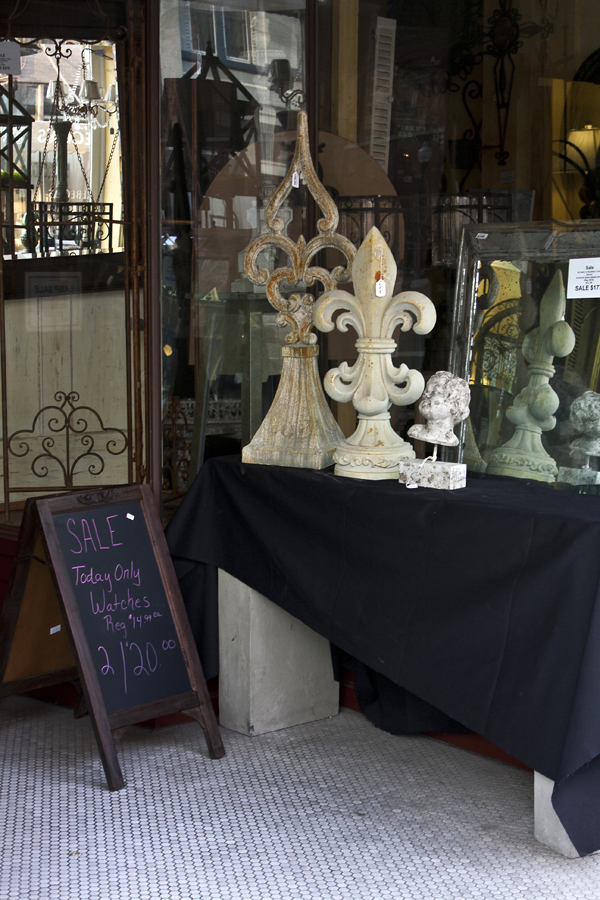 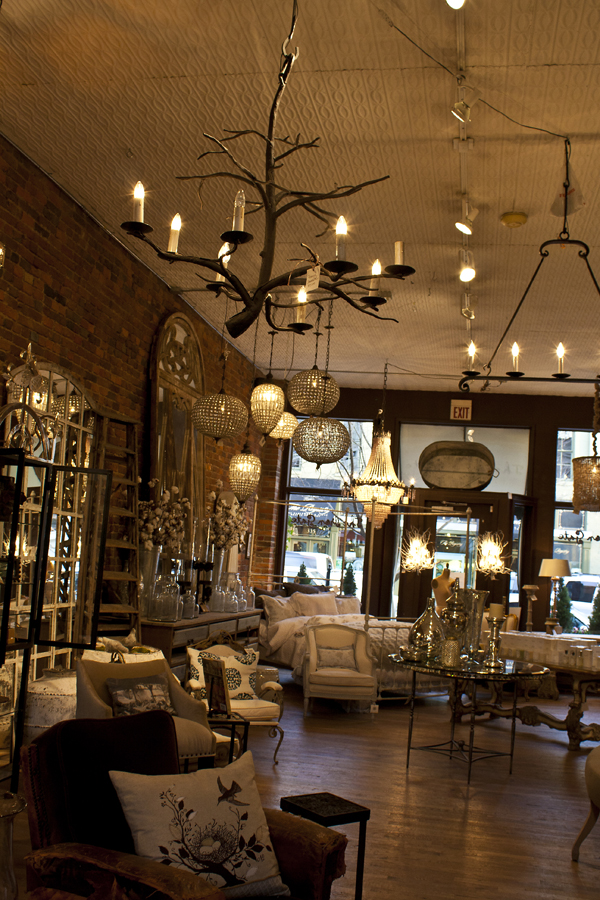 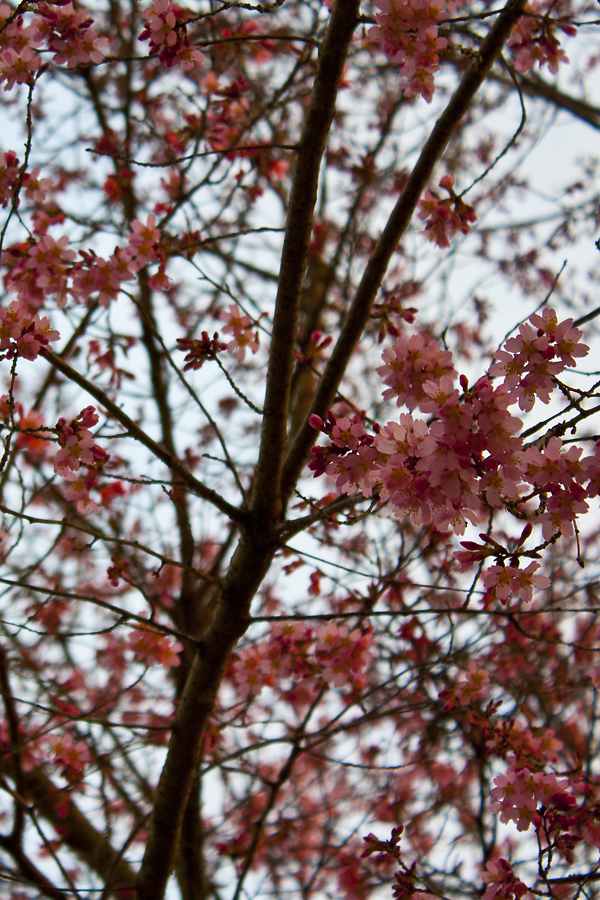 ﻿Franklin, Tennessee, if anyone asks, happens to be the most charming town in the world. Seriously. I'm ready to move there. Filled with little sidewalk cafes, bistros, and one shop after another ready to delight your senses in one way or another, it was, in some ways, the antithesis of a battlefield. I was wowed by the styling and artistry of Haven. The old-world charm of china and linens at Avec Moi made me want to throw a dinner party. Right there. And Kristine Riis' candles, innovative lighting and little still life arrangements throughout the store made me feel like I'd been doing it all wrong up to that point.
So, who's in? Are you ready to move there with me?
Posted by Rita Finn at 5:21 PM 1 comment: 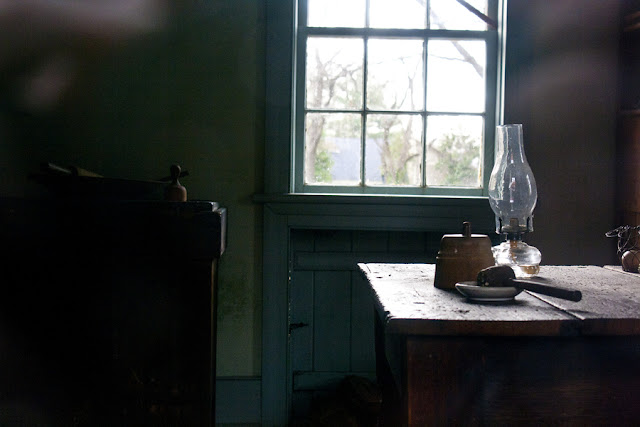 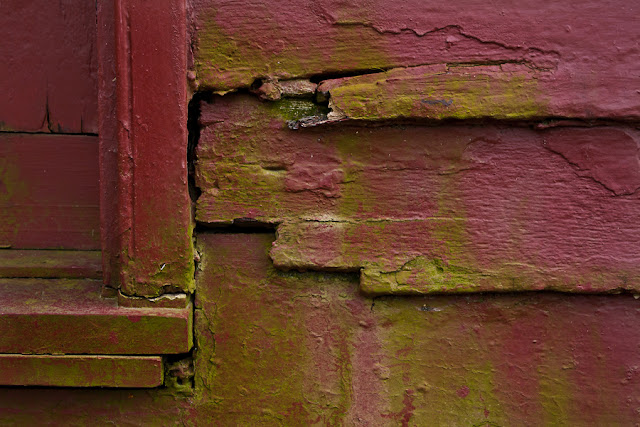 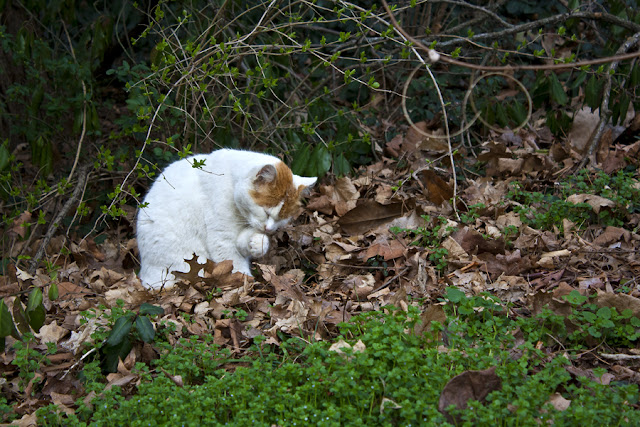 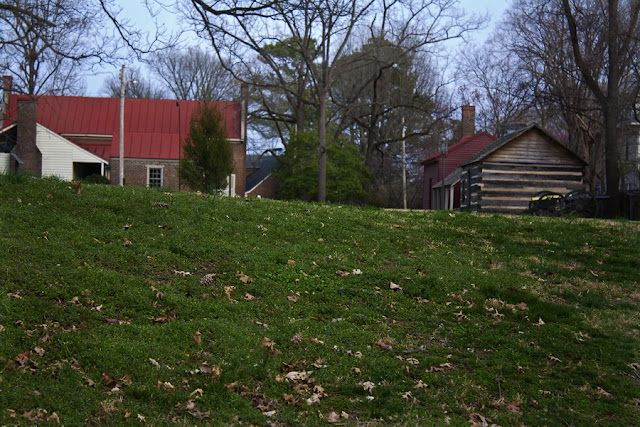 In 1830, Franklin, Tennessee was a quiet, remote town miles away from Nashville, then a thriving little city. Today it's almost a suburb of Nashville. When the prosperous businessman, Fountain Branch Carter, built the house and a cotton gin, he surely didn't expect it someday to be taken over as Union headquarters. Today the house and surrounding structures still stand, though scarred by shell fire from the battle that shook this quiet town in the summer of 1864.

"One of Carter's sons, Theodrick (Tod), was serving as an aid for General T.B. Smith on the battlefield and saw his home for the first time in 3 years. Crying out, "Follow me boys, I'm almost home," Captain Tod Carter was mortally wounded and died 2 days later at the Carter House."
(http://www.carter-house.org/the-battle-of-franklin/)

The Civil War is full of strange and inexplicable coincidences, or ironies.

If you stick with me for one more day, tomorrow I promise I have a real treat for you to see. Really, no more battles.
Posted by Rita Finn at 5:04 PM No comments: 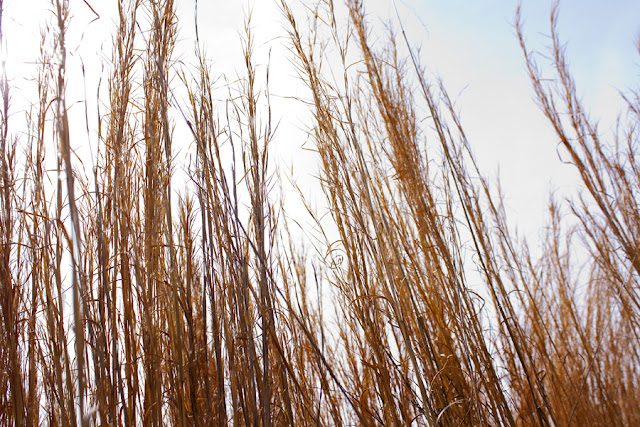 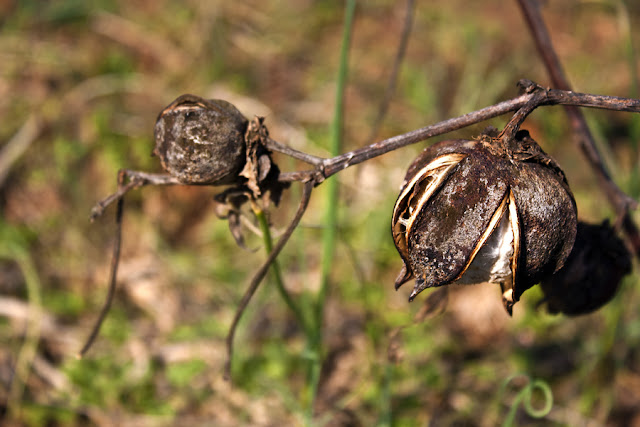 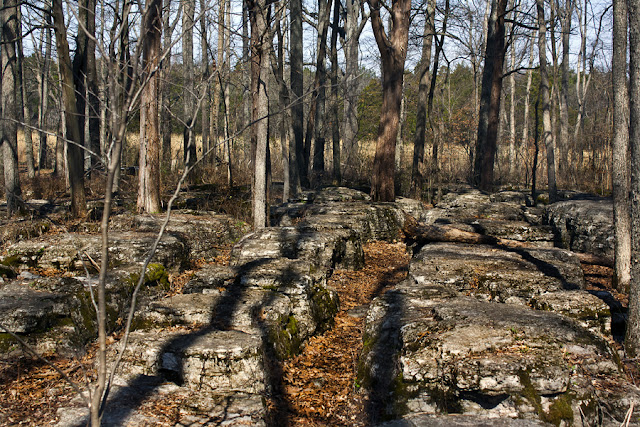 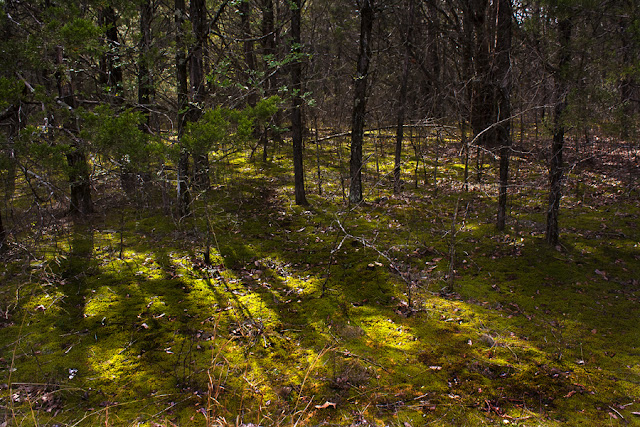 You probably thought my visits to Tennessee Civil War battlefields were done, right? No, Tennessee had a number of rather pivotal, and tragic, battles. Stone's River, fought on New Year's Eve and New Year's Day of 1862, is no exception. Unlike Shiloh, it is surrounded by encroaching development. While it is currently managed by the Federal Department of the Interior, some battlefields are little preserved. But you can't blame the community. The desire to preserve a land that reminds the people who inhabit it of their own ancestors' defeat can hardly be a cause for celebration. While it's hot and humid in the summer, the days of the battle provided freezing rain. After crossing Stone's Creek, soldiers' trousers froze on their bodies. They weren't permitted to build fires to keep warm, which would reveal their positions to the enemy. And Lincoln needed the North to win this battle in order to put emancipation of the slaves on the table.

These soldiers woke each day, in foreign territory, not knowing if this day would be their last. To quote a poem from Walt Whitman:
Then the eyes close, calmly close, and I speed forth to the darkness,
Running, marching, ever in darkness marching, on in the ranks,
The unknown road still marching.
Posted by Rita Finn at 7:43 PM No comments: 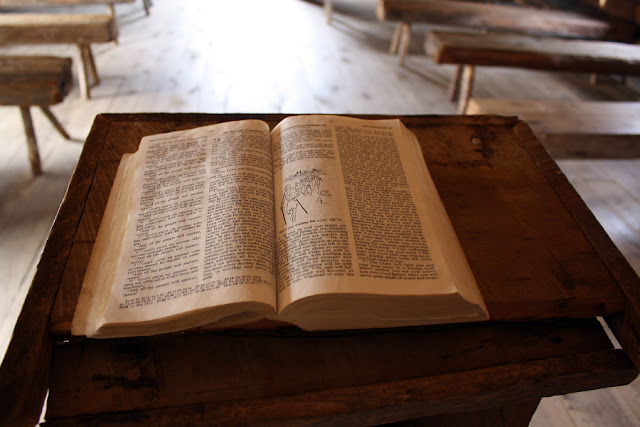 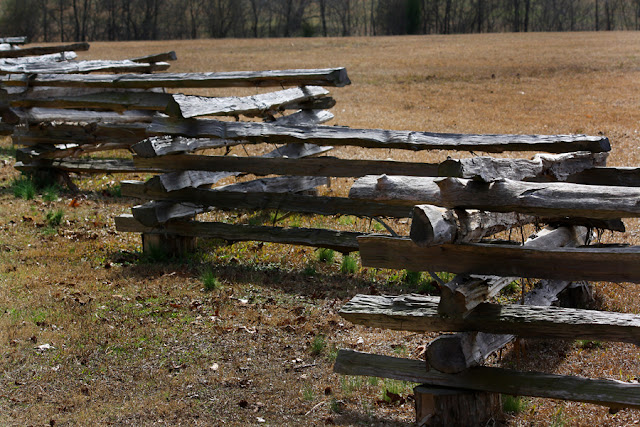 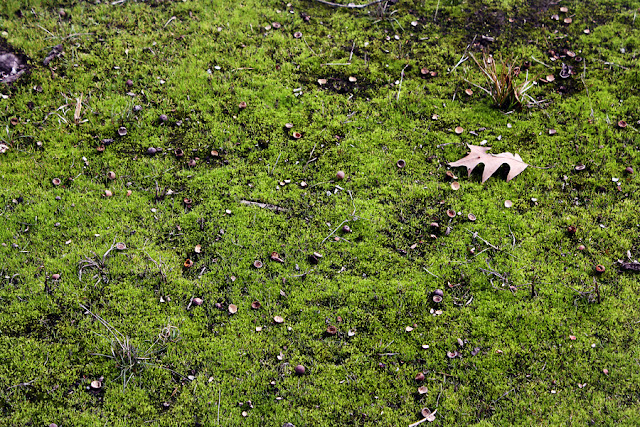 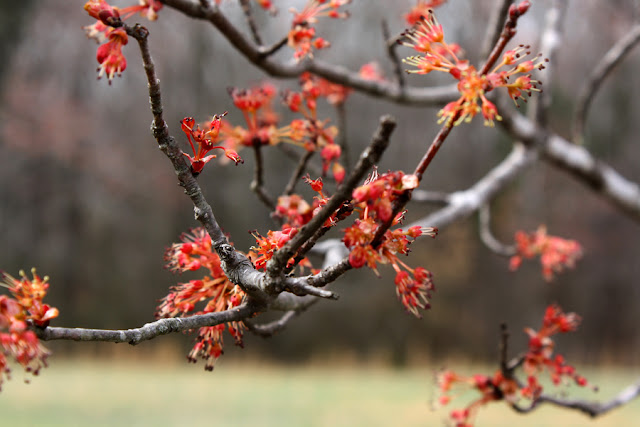 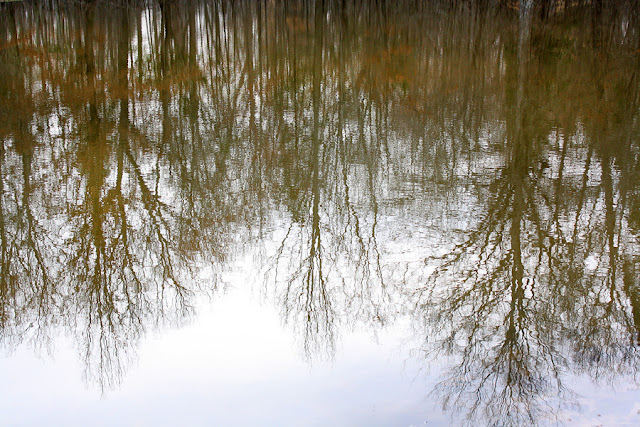 My husband and I didn't spend all of our time in Memphis; we drove through miles of undeveloped countryside to Central Tennessee to visit Shiloh, one of the Civil War's bloodiest battles. We visit places like this to try to better understand a different time and place where two armies, equally willful, fought each other to the death in April of 1862 because of their beliefs in something greater than themselves. We went to Shiloh (Hebrew for 'Place of Peace') Church where the battle began. We visited the peach orchard, which was in full bloom on that terrible day, where peach blossom petals fell on the faces of the wounded and dead. We walked along the same sunken roads where great generals made decisions that would alter how Americans would feel about a war that was supposed to be short, and cost few lives. Later, great historians such as Ed Bearrs and Shelby Foote would look out over the fields, imagining events of the past as they unfolded. And we went to the bloody pond where hundreds of wounded soldiers went to take their last drink of water.

These places always make me stop and reflect about what our country was, and because of the Civil War, what it has become. Some say that we could have resolved our differences, reunite the country and emancipate the slaves, without the loss of over 600,000 lives. I make no pretences of being up to the task of answering that question. Who were these young men? When I look at their pictures and read their letters (some of them were barely literate), I get only clues. Perhaps it's enough to simply be grateful for their sacrifices.
Posted by Rita Finn at 8:10 PM No comments: 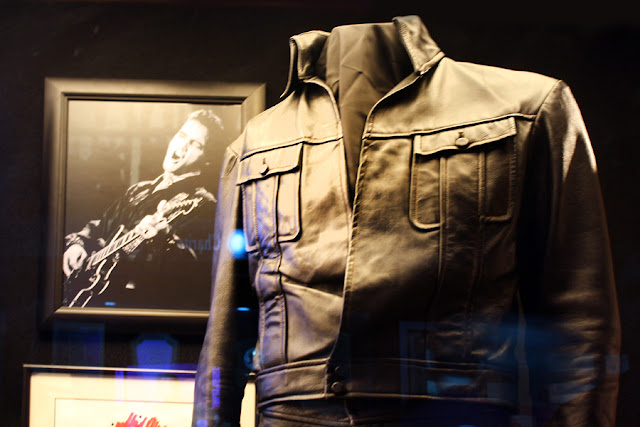 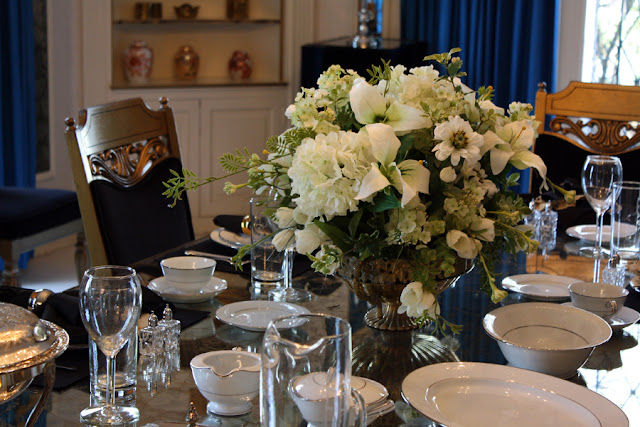 There is a city ordinance in Memphis that one cannot visit without going to see Graceland. Naturally, rather than leave with an unwanted ticket, we made our visit. Remember the camera situation? Well, our credit card company assumed that someone had stolen our wallets, went to the WalMart in West Memphis, Arkansas, bought a camera and was now expecting admittance to Graceland. So our initial attempt to buy tickets was declined. What are the chances that thieves would actually be that cool?

In any case, once the situation was cleared up, we made our way to the Graceland mansion. I specifically avoided looking Graceland up online before going so I would be surprised. And surprised I was. I thought that Graceland was situated in the countryside among rolling green hills. Perhaps it was in 1957, but today the road leading to it is peppered with used tire shops and shacks selling pulled pork sandwiches.


The mansion itself is modest by today's standards. Modest in size, at least, but not in decor. It has moments of absolute elegance; and then there's the Jungle Room. On seeing the whole place, I got a sense that Elvis was a conflicted man. Self-conscious of his lack of higher education, he wanted all the symbols of high culture as we saw in the dining room. But also, he had a taste for camp too, which he indulged elsewhere.
Coming away from the tour, I was touched by what a kind, gentle soul he was throughout his life. He never stopped feeling grateful for his fans and his rise to fame. He gave to charities and individual citizens copiously; the countless cancelled checks can be found alongside his gold and platinum records in the Trophy Room.
And who doesn't admire a man who loves his Mama and Papa? 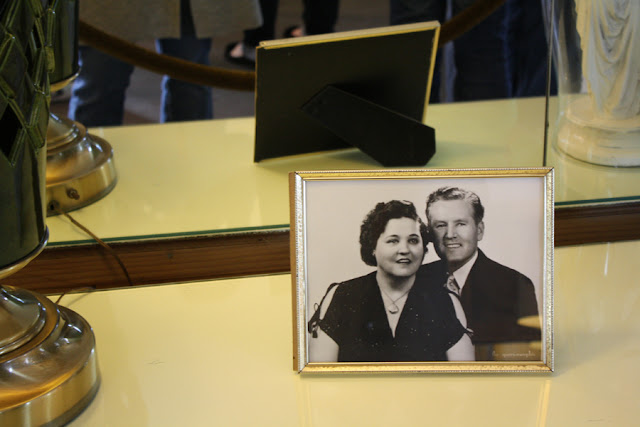 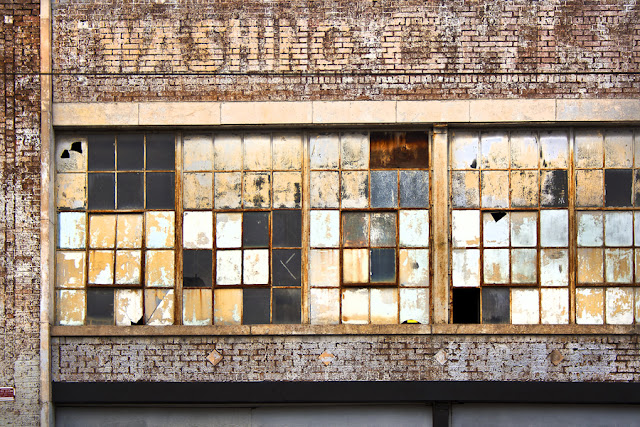 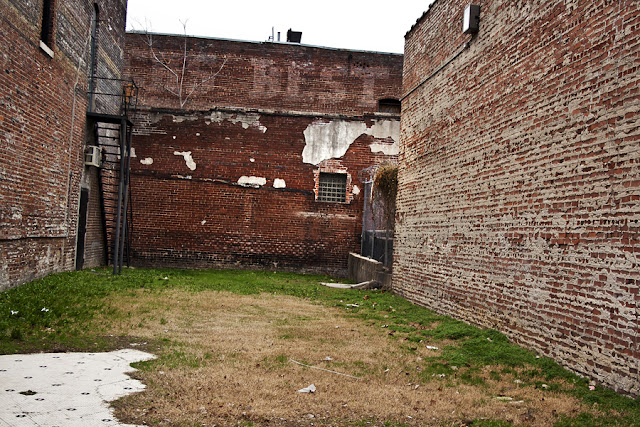 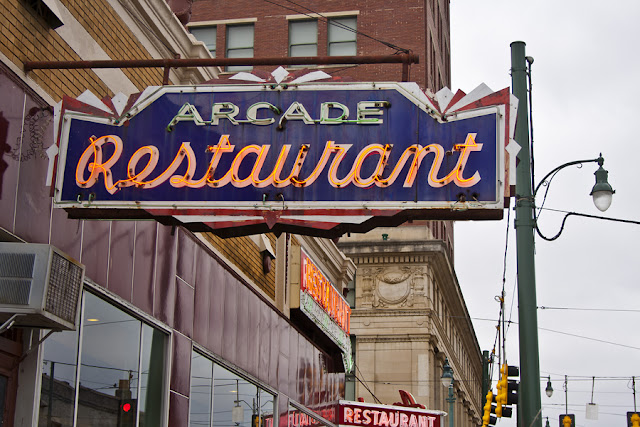 The Arcade Restaurant is featured in several films, most recently in Jim Jarmusch's Down By Law.

Well, on my first night in Memphis, I broke my camera.* I was devastated, but fortunately for me, I married a wonderful man who agreed with me that a trip to Memphis without a camera was unacceptable. So, I searched for camera repair places and retail shops in the downtown area. Unfortunately, the few that existed a year ago had gone out of business, but I also realized that any repairs would take days at best anyway. All we could do was go to the closest WalMart in West Memphis, Arkansas (an experience in itself) and buy a new camera. Problem solved, but I lost all the pictures I took on that first day walking around the city.

There's something a bit sad about Memphis, as though the prosperity of the eighties and nineties left the city untouched, which is in its own way both good and bad. The struggling arts district has posh galleries, discos (we call them dance clubs in the Midwest) and architectural offices punctuated by empty lots. But what Memphis has in spades, and what other cities yearn for, is a distinct and authentic reputation. It is not a city worth stopping in on your way to another; it is a destination in itself.

*If you happen to have an older Canon Rebel XT with the larger memory cards, look inside the card chamber and you will see several prongs. If you bend one of those prongs, your camera is done.
Posted by Rita Finn at 11:12 AM No comments: